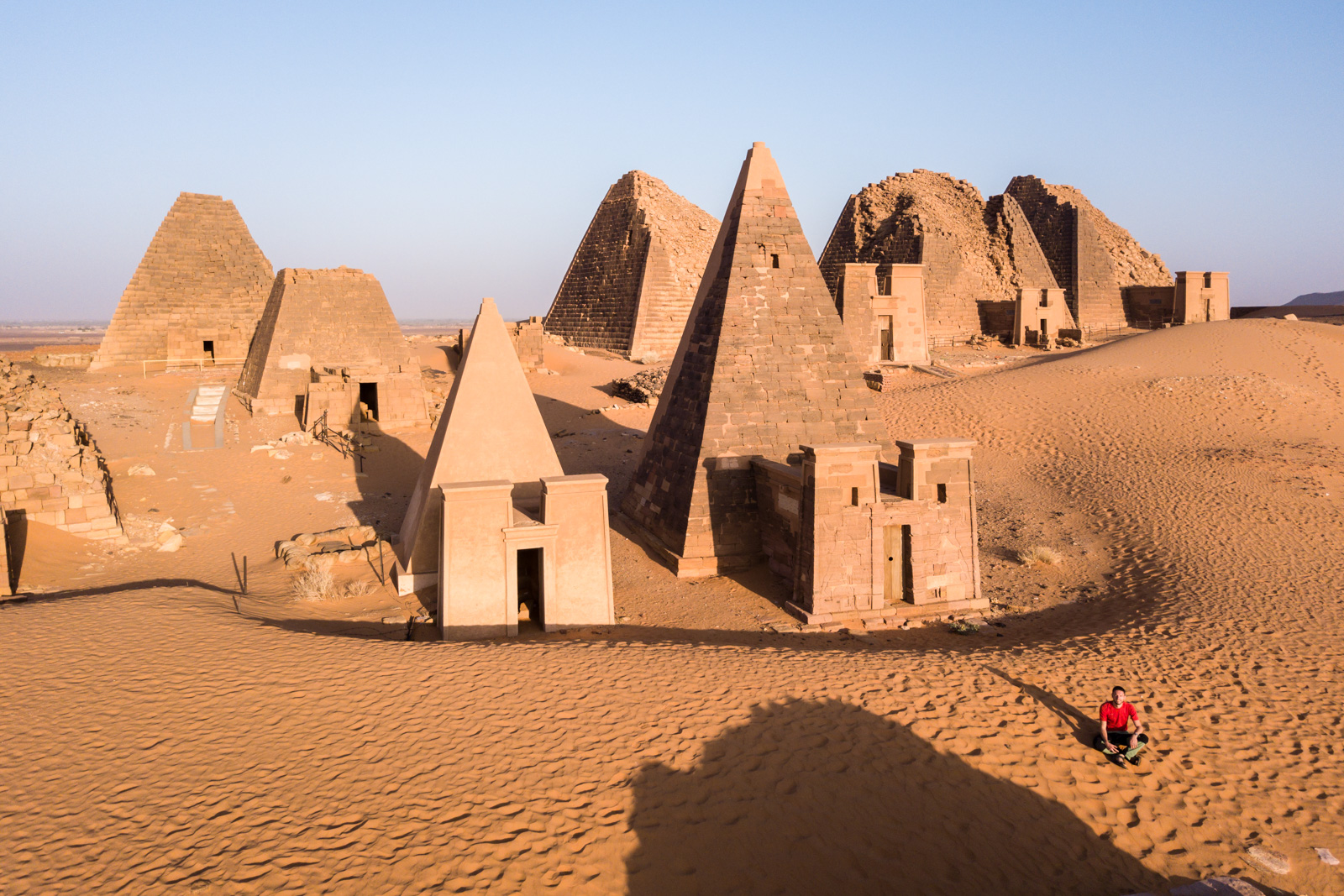 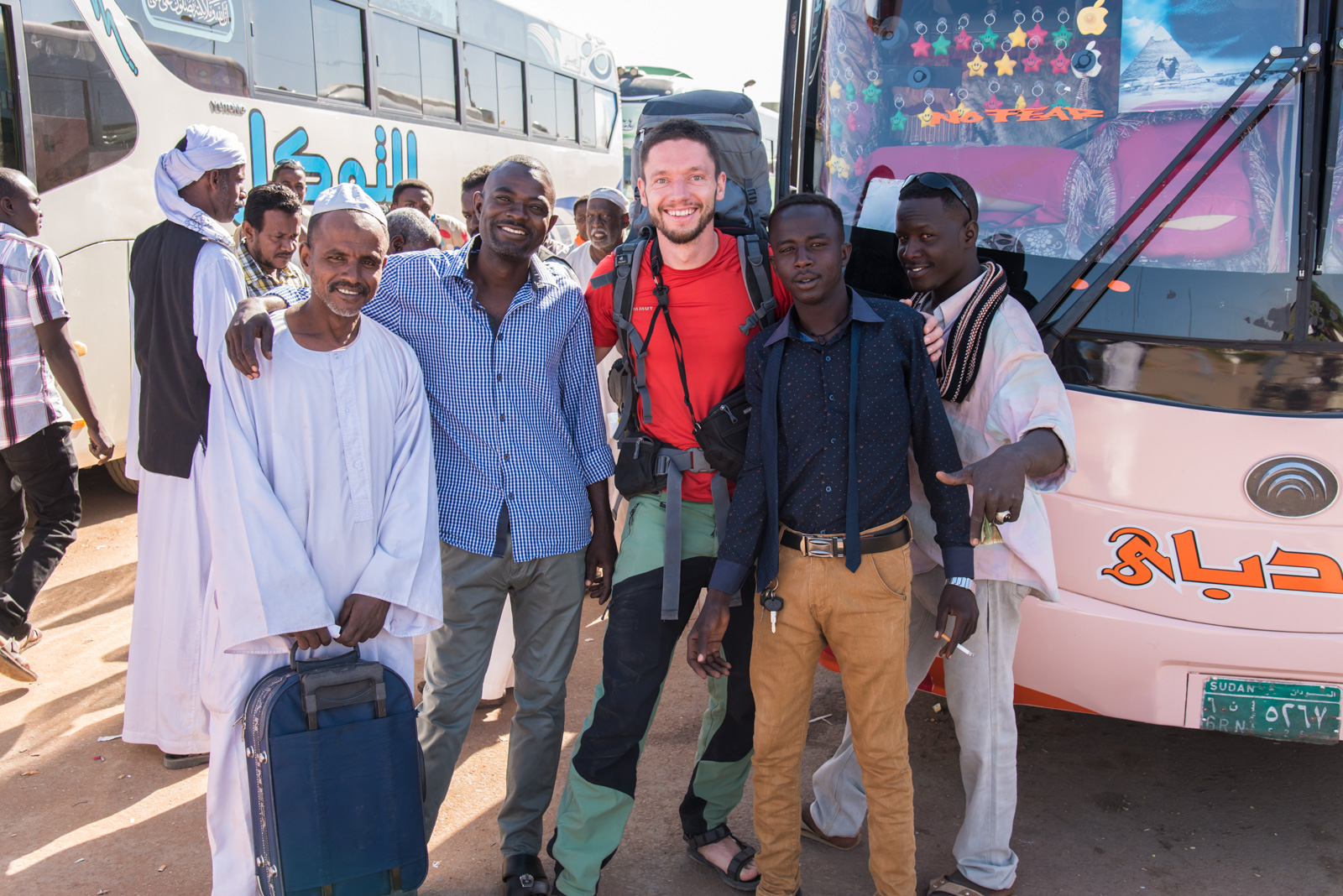 I’m an attraction on the bus station 🙂 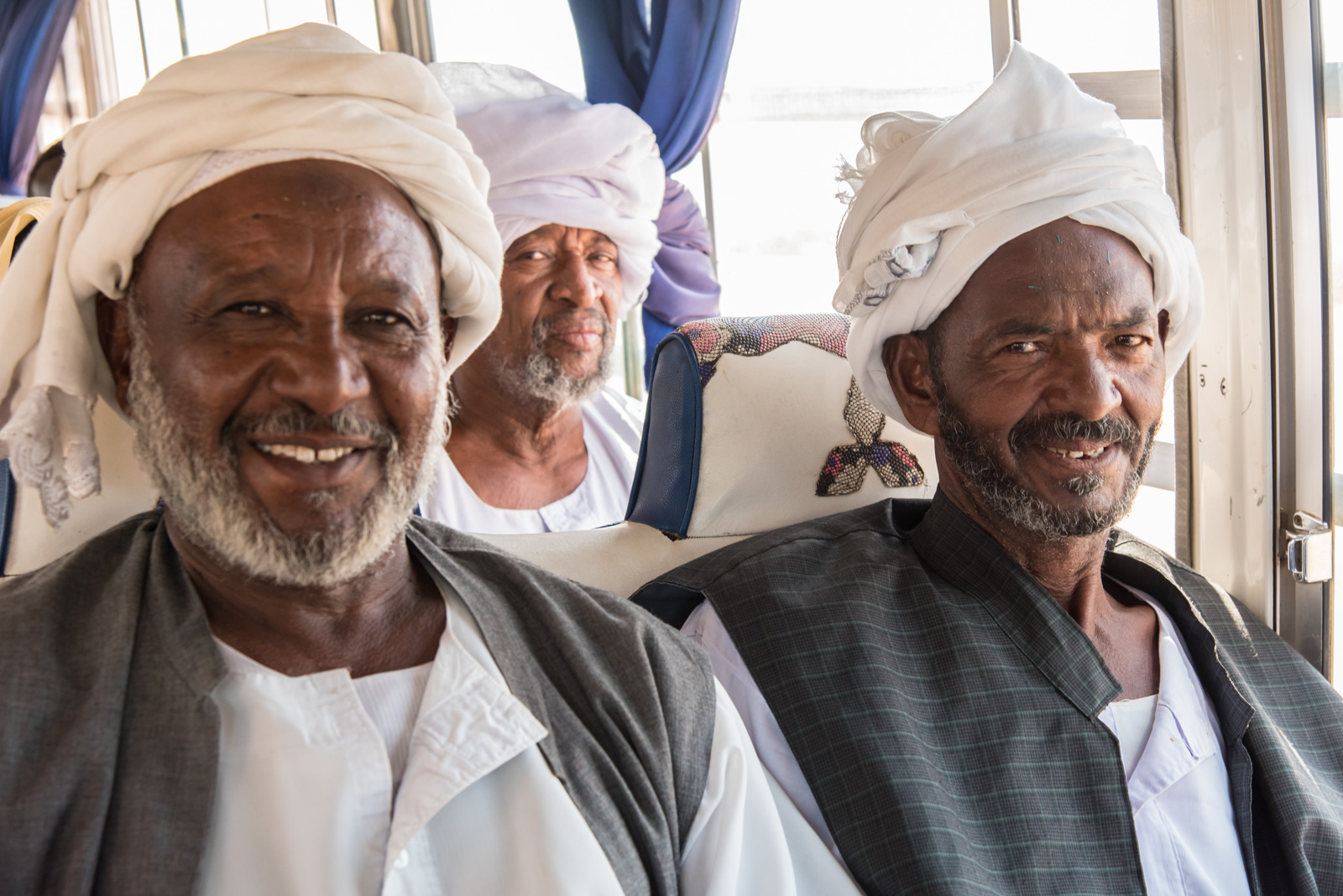 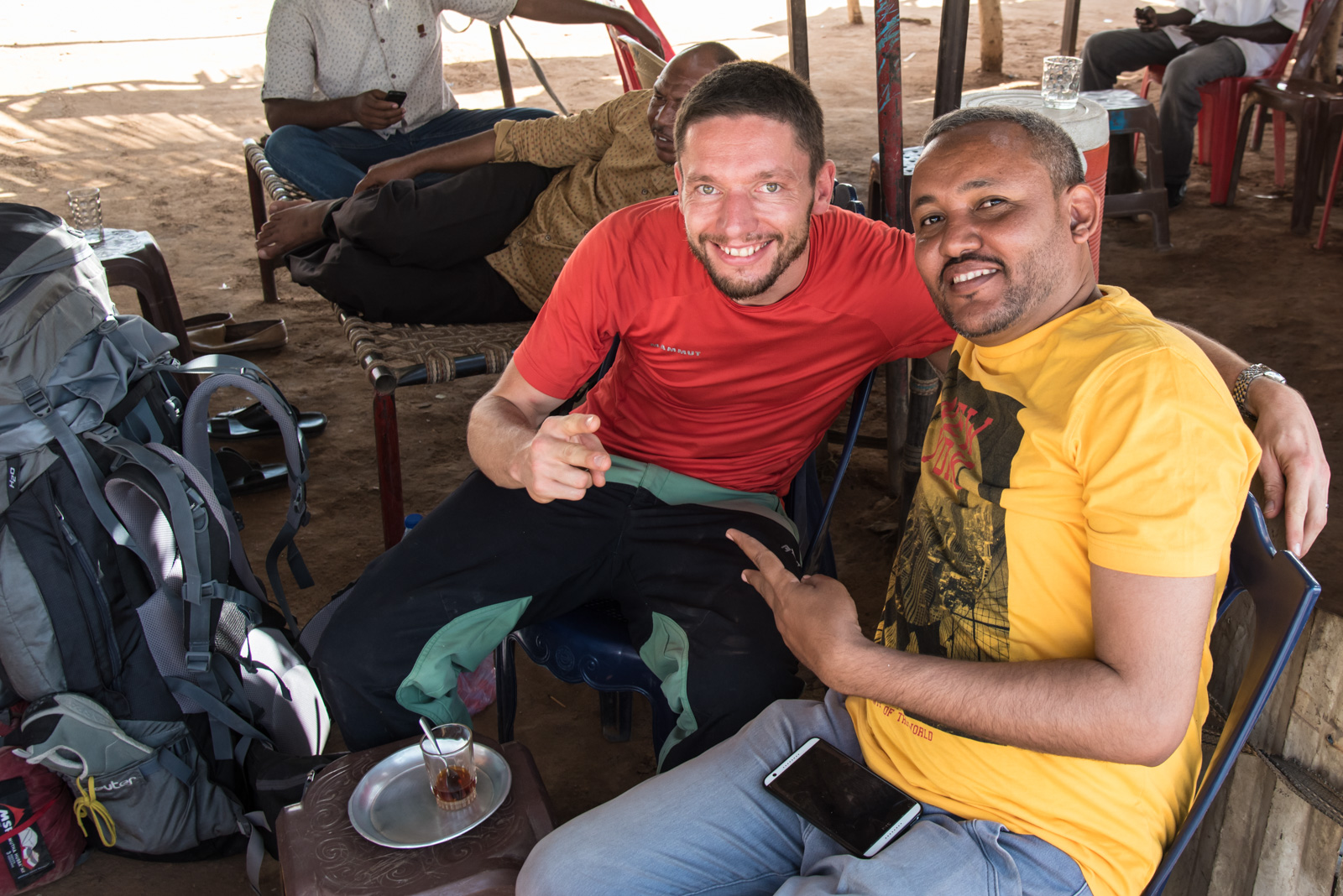 While I waited for the bus, Ahmed treated me to a tea

After three full days in Khartoum, it was time to leave. I wanted to see the Meroitic temples and pyramids along the Nile.

The coach stopped in the middle of nowhere, adjacent to a small house with a group of people around it. Half of the passengers got off the coach and some of them joined the group around the house. After 15 minutes, a part of the people wildly gesticulating rushed on the highway and blocked it. Some trucks forced their way through the crowd, others drove around. Heavy trucks with steel and cement thundered through the steppe next to the coach. I had no idea what’s going on and no one could explain it to me. I decided to wait in the bus until the situation becomes clear. I always relied on people being able to speak English but now, outside Khartoum, almost nobody uses this language. So I had to rely on the helpfulness and kindness of the Sudanese people, who have never disappointed me. A few minutes later, the crowd on the highway dispersed and the coach went on.

Temples in the desert

The Meroitic temples of Musawarat es -Sufra and Nagaa are 35 and 50km off the highway in the Nubian desert. In 1837 puttygen ssh , a German nobleman called Pückler-Muskau visited these places and carved his name in the walls of the temples. Unfortunately, many others followed his bad example. In the 1960s and 70s, archeological expeditions from the Humboldt University of Berlin restored parts of the temples. For me, getting there was a bit of an adventure as taxi drivers are convinced that their small cars are capable of managing on the desert tracks. In fact, we reached both temples, but the cars suffered a lot.
There were only one or two names per day in the guestbooks and the days of my visit were not different. Hence, I shared the sites only with my driver and some shepherds 🙂 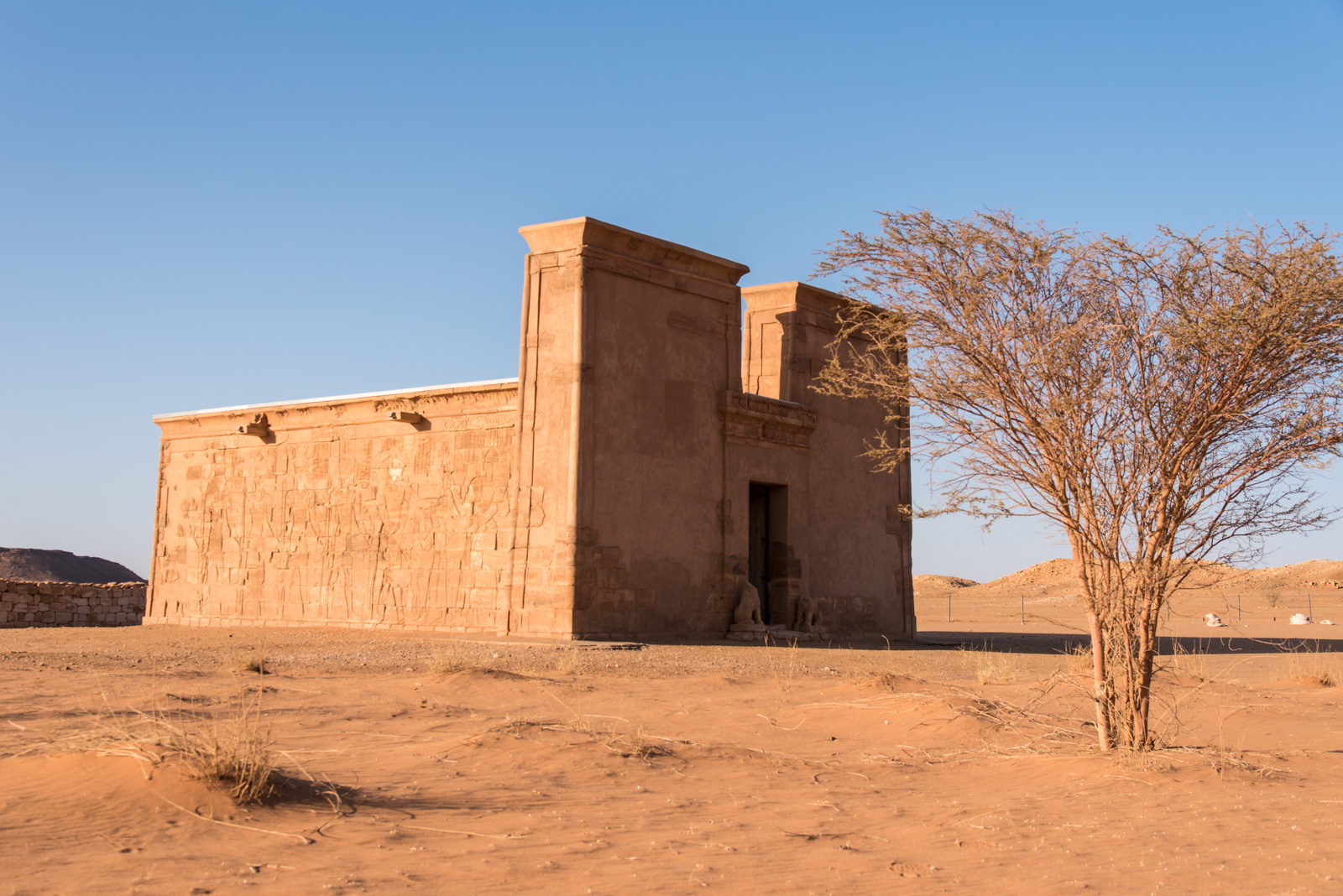 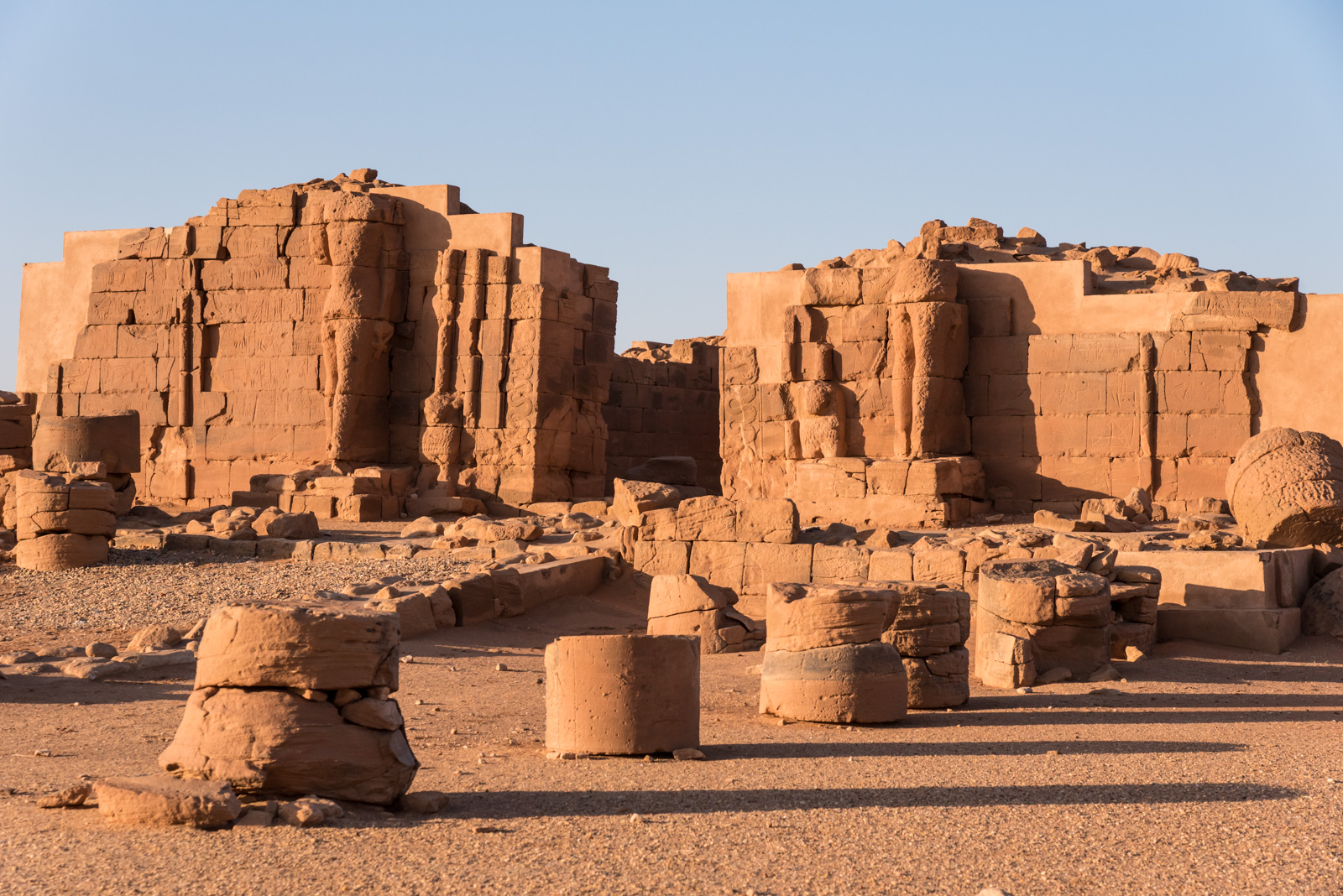 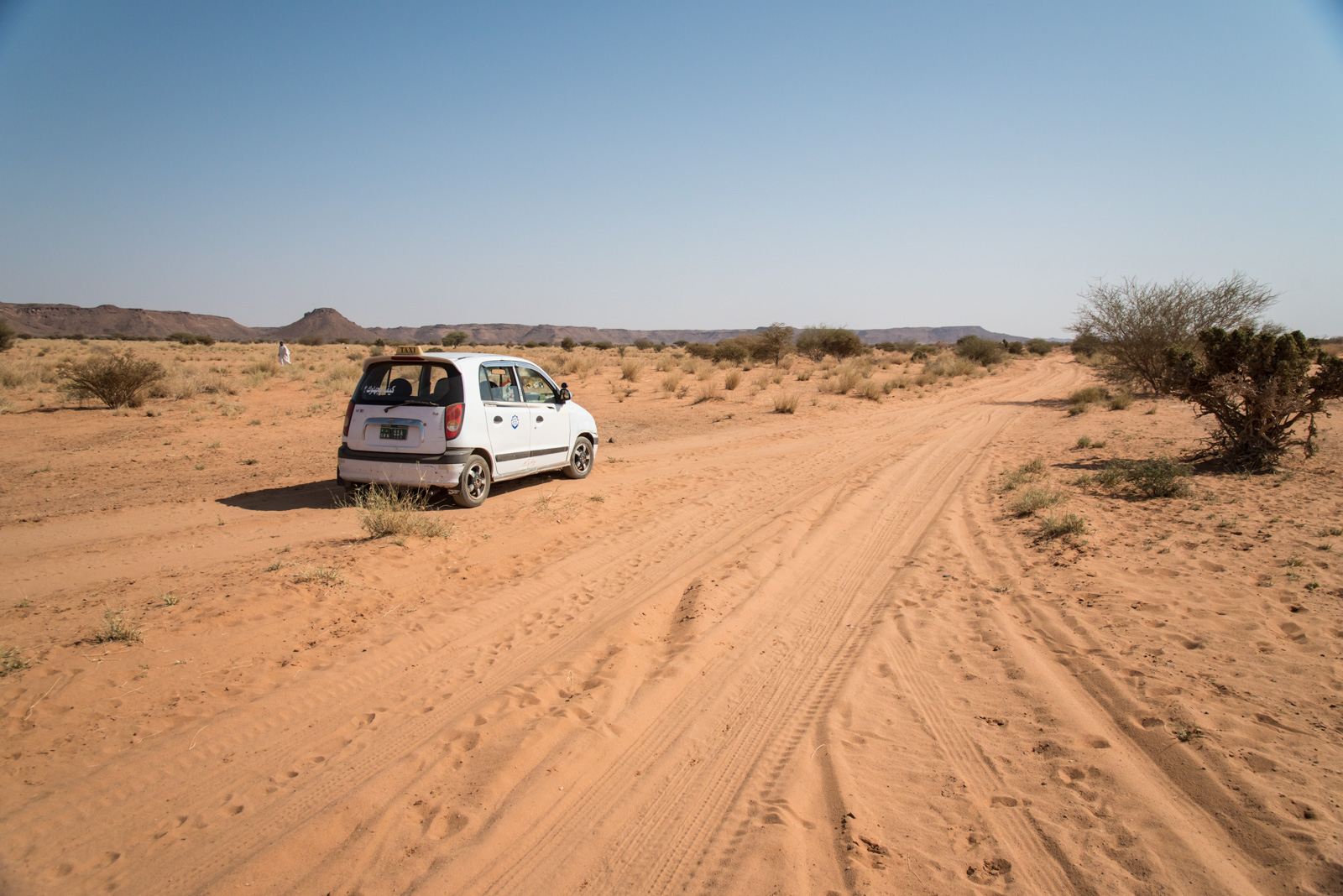 The poor car was definitely not made for this environment… 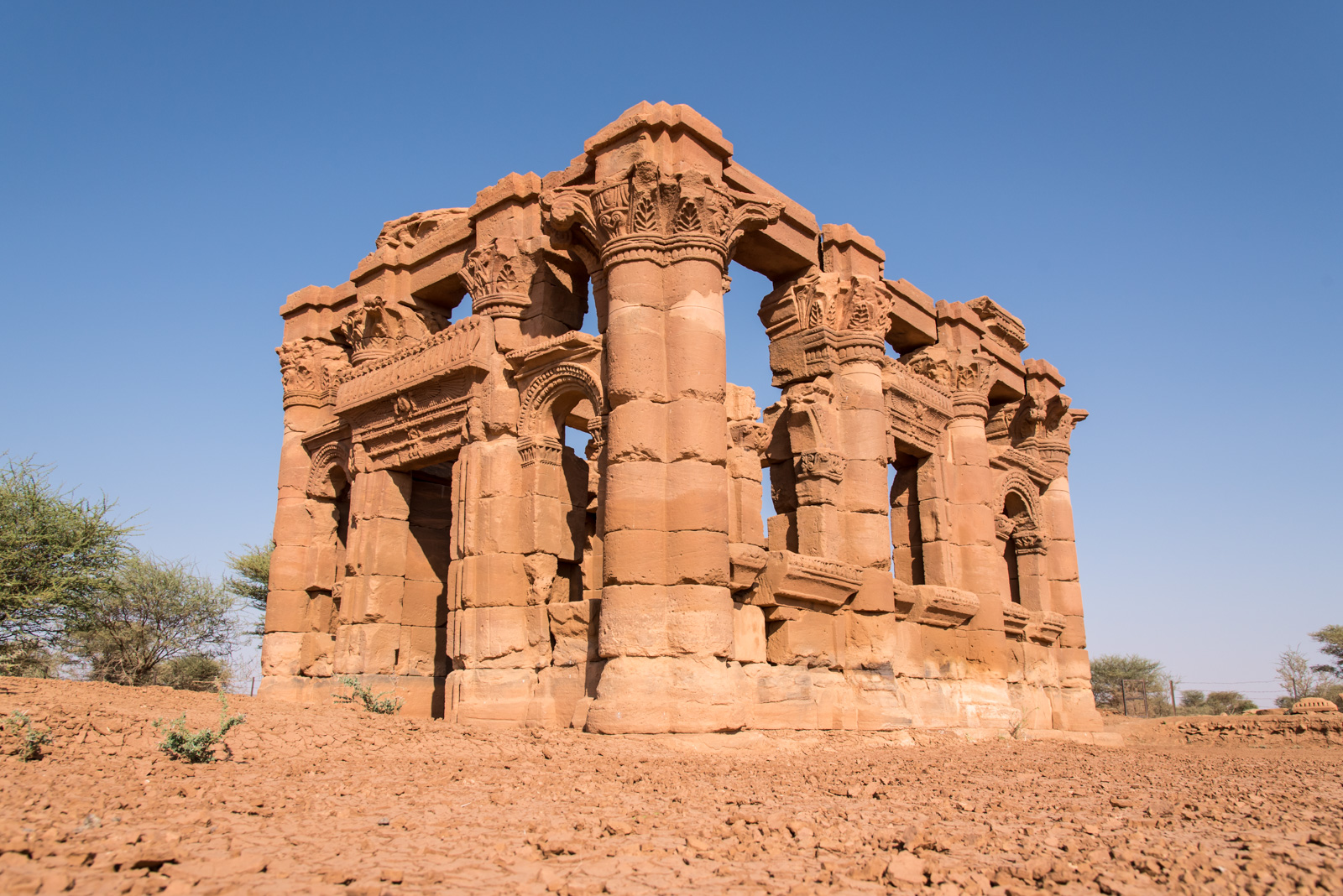 The Roman kiosk in Nagaa 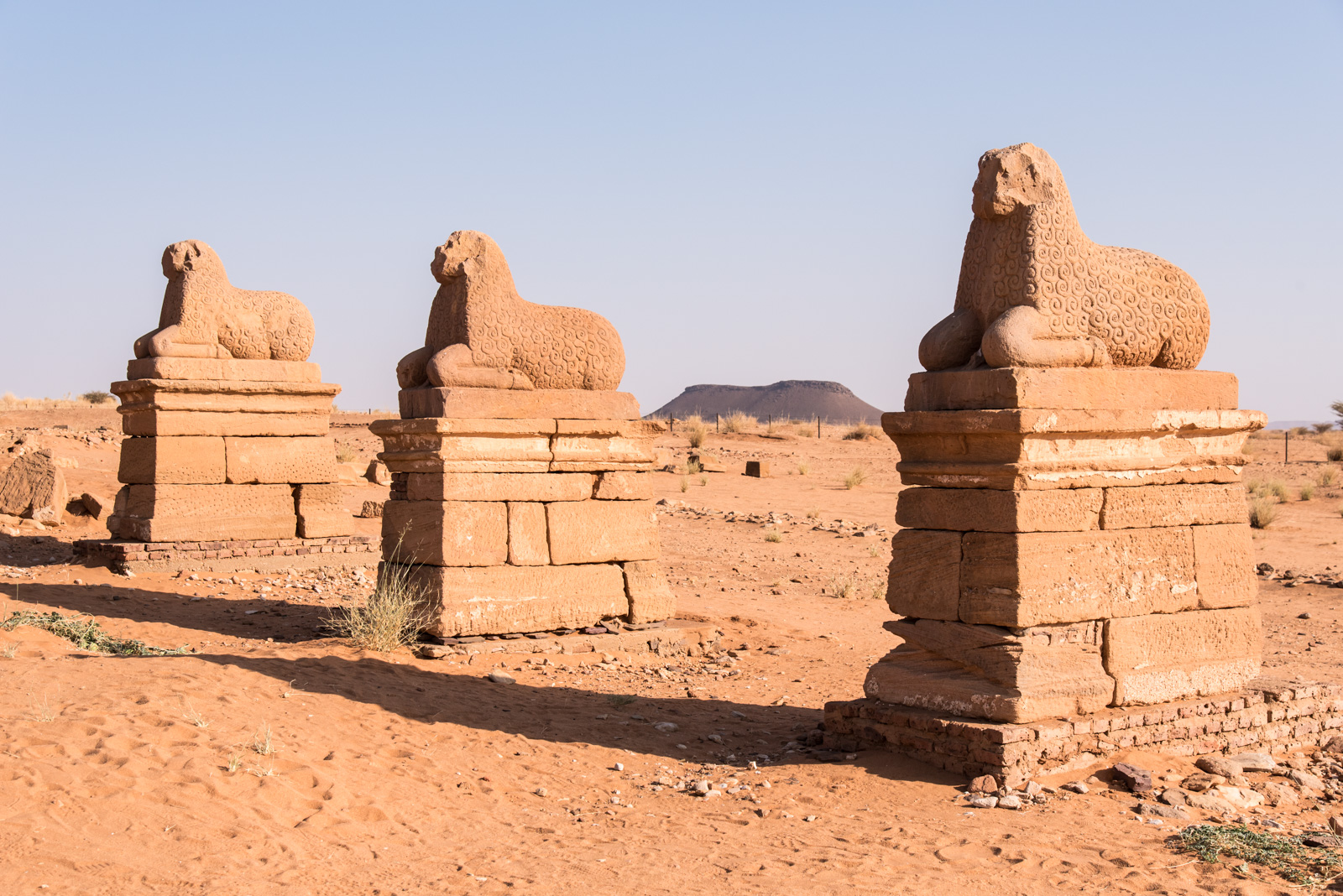 Ram sculpture at the entrance of Amun temple in Nagaa 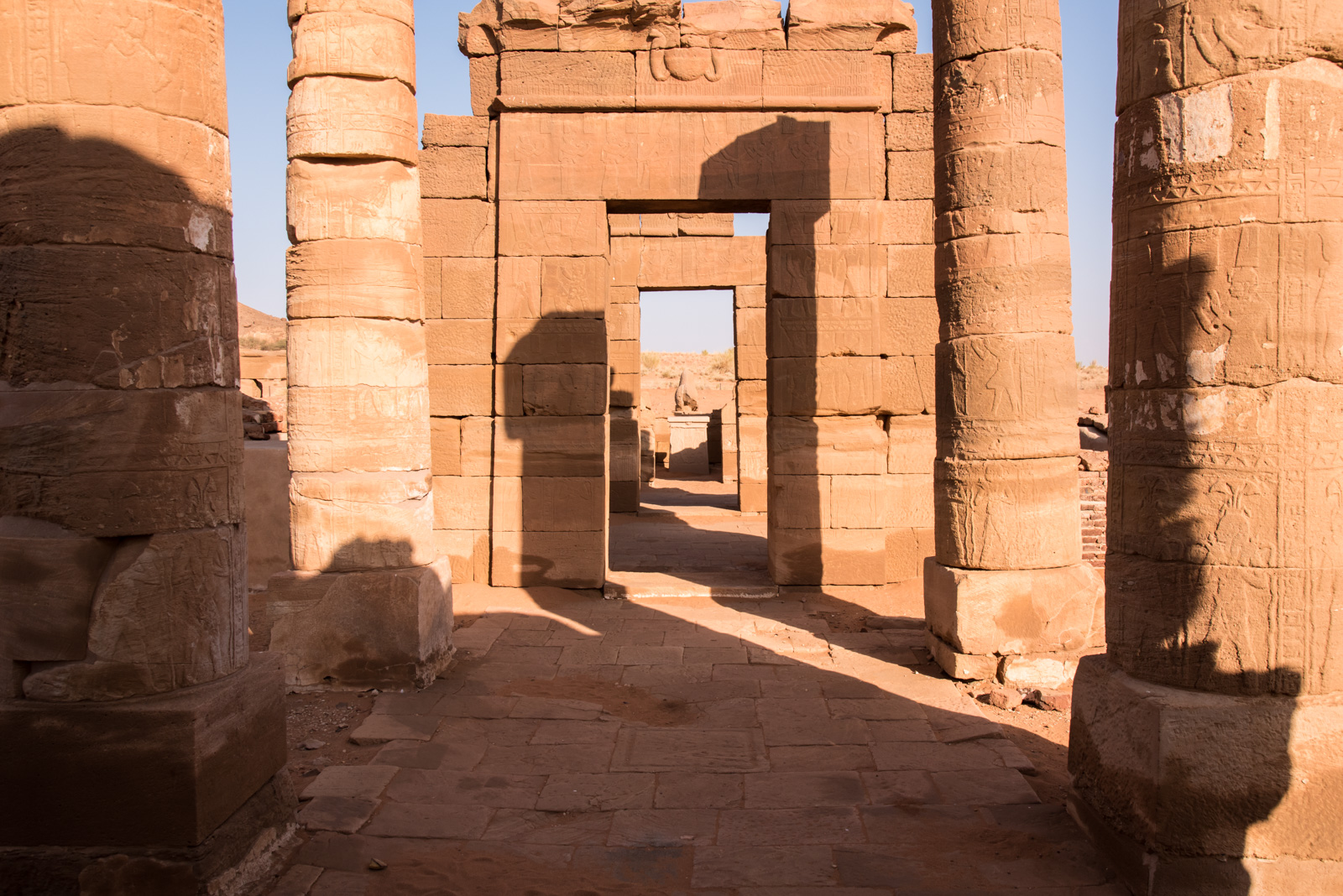 Inside of the Amun temple in Nagaa 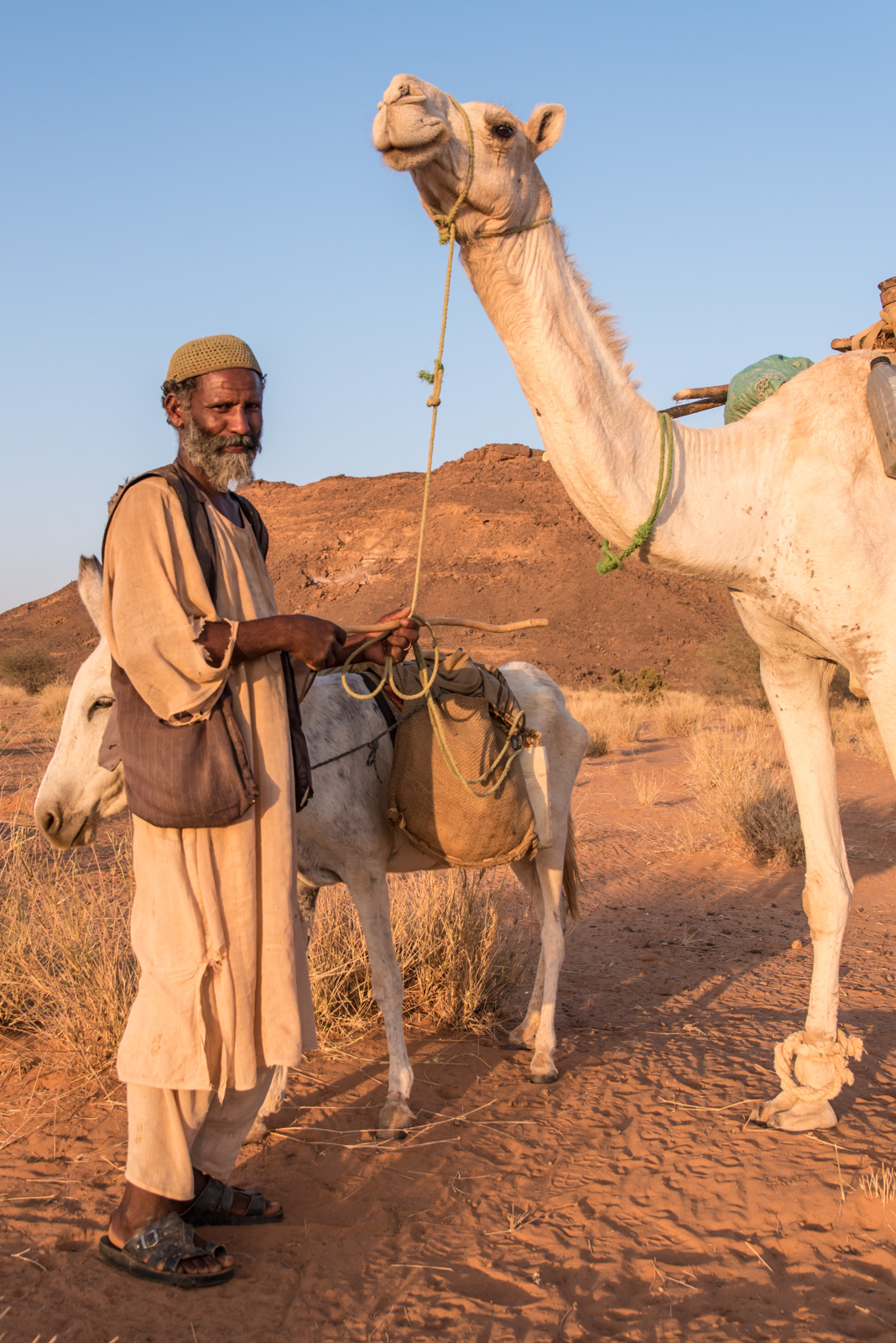 I admire the Nomads who live in this harsh environment 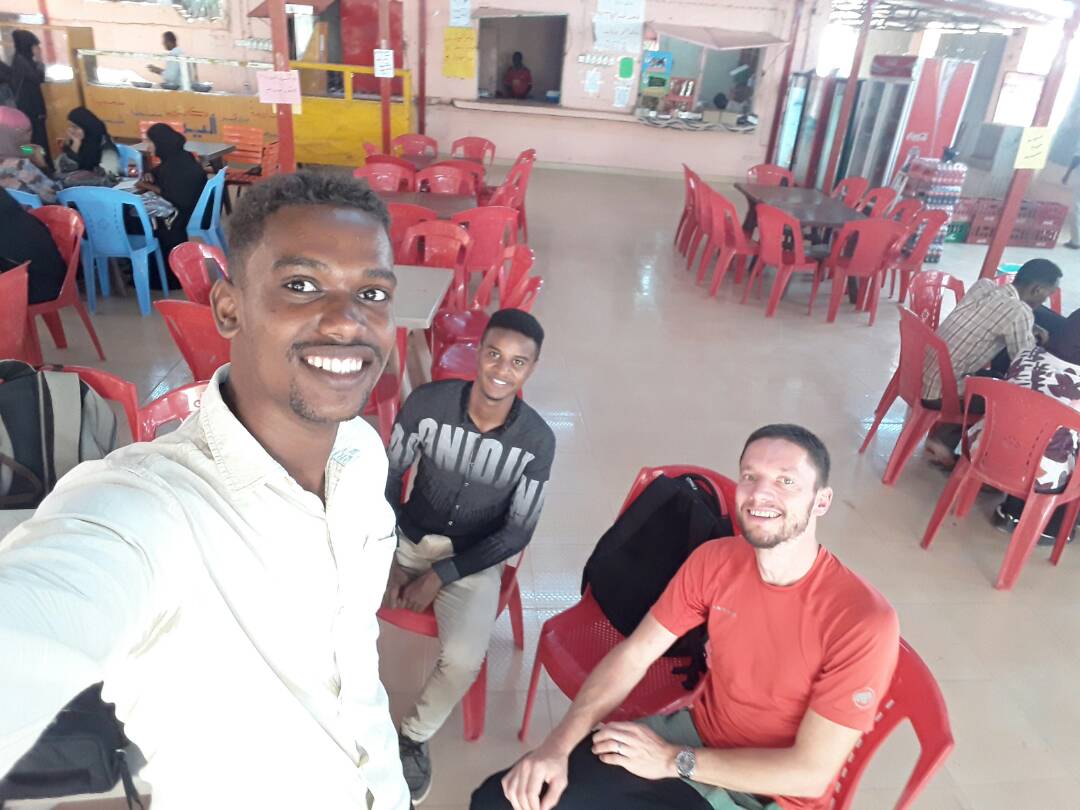 Moussa, Ahmed and I in the cafeteria of the medical department of the University of Shendi 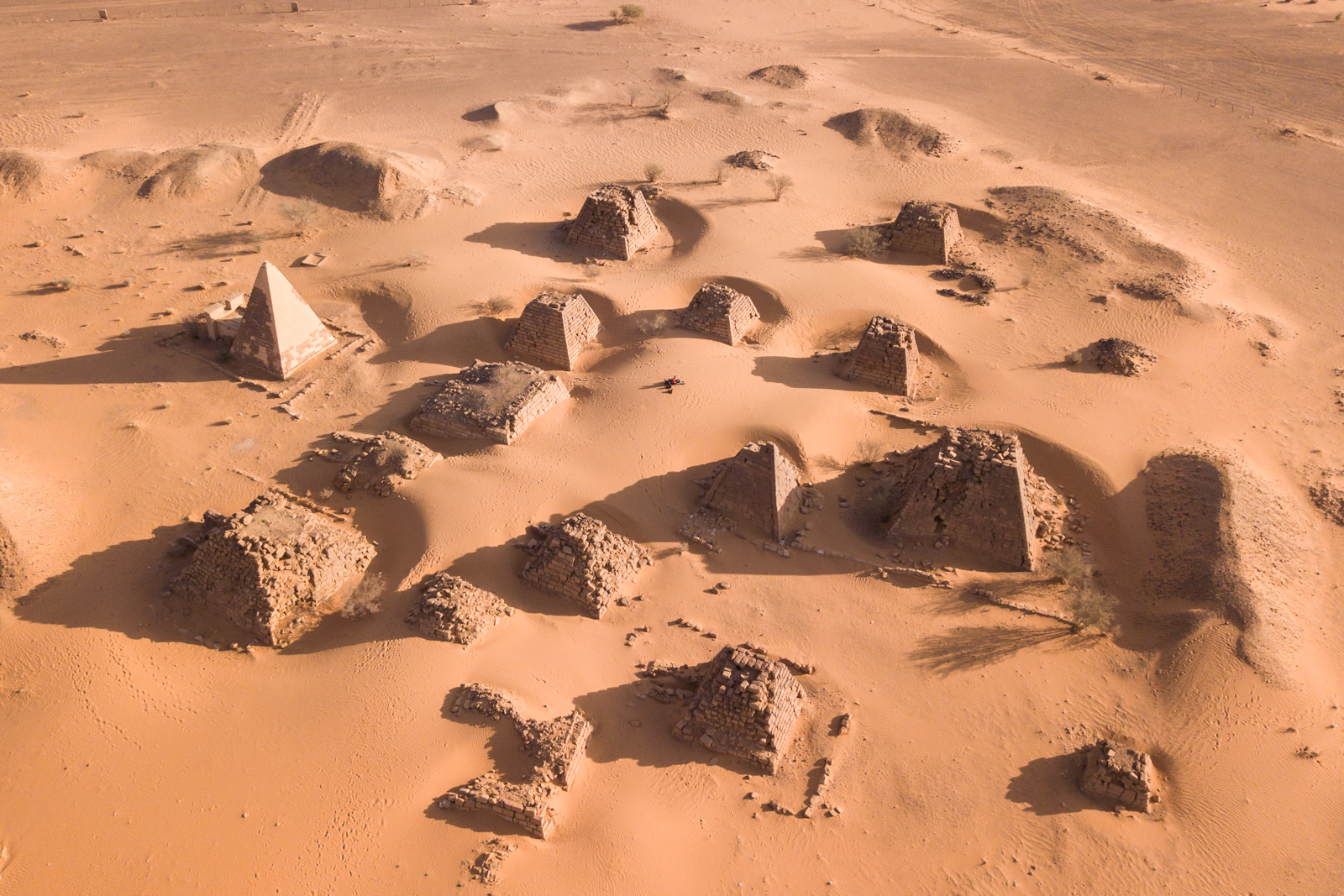 Surrounded by the pyramids of the western group of Meroe 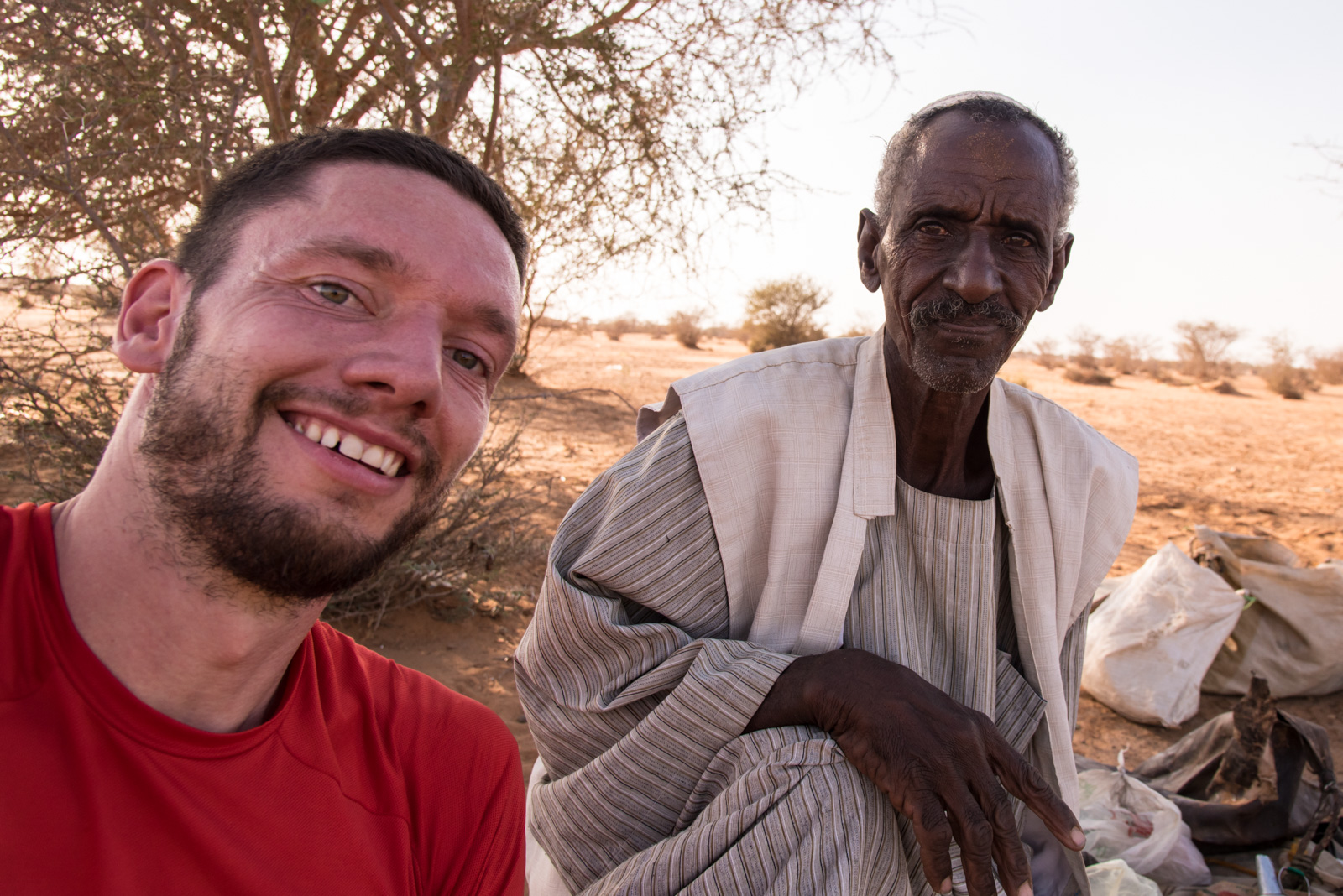 The kind nomad who shared his water with lemon with me 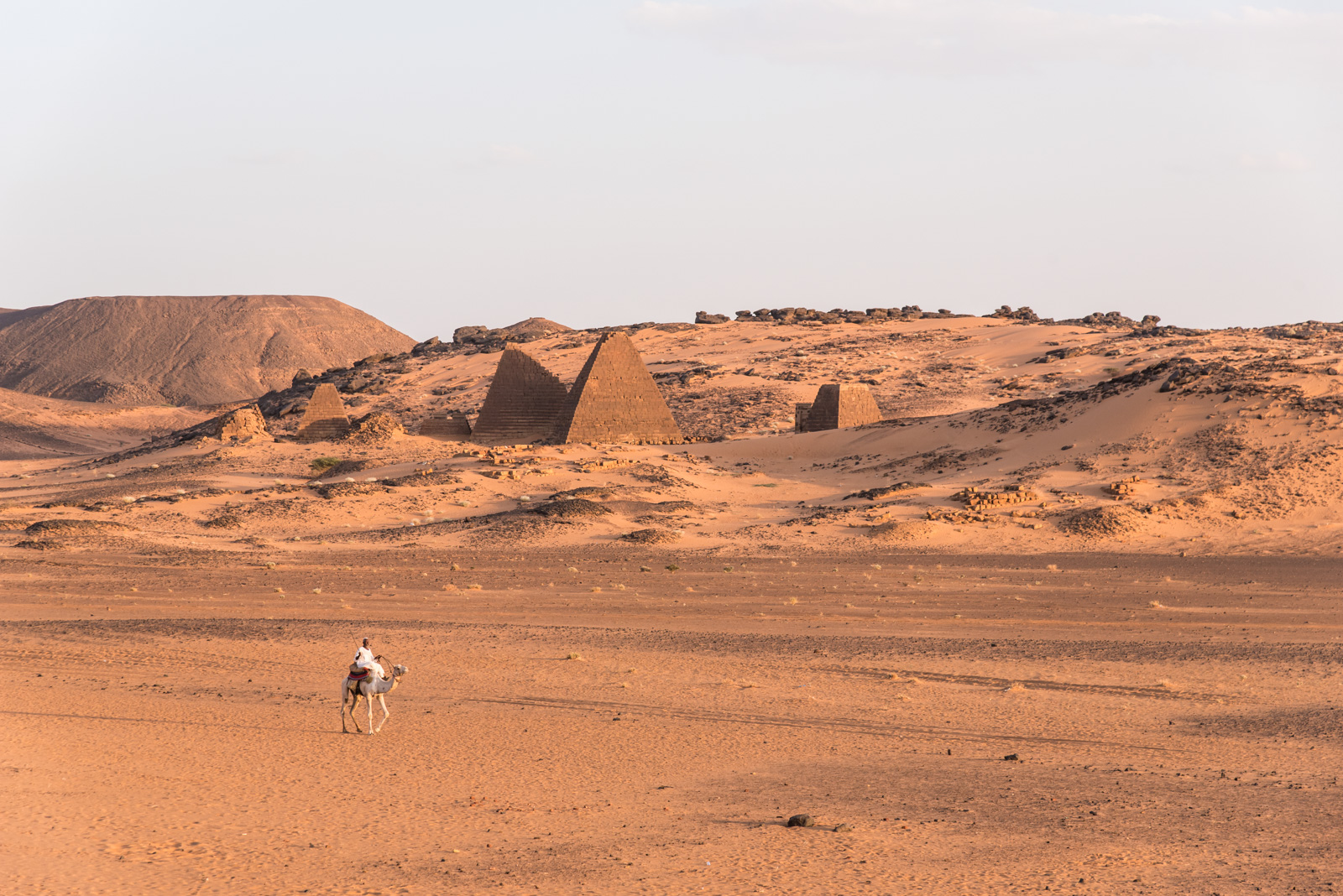 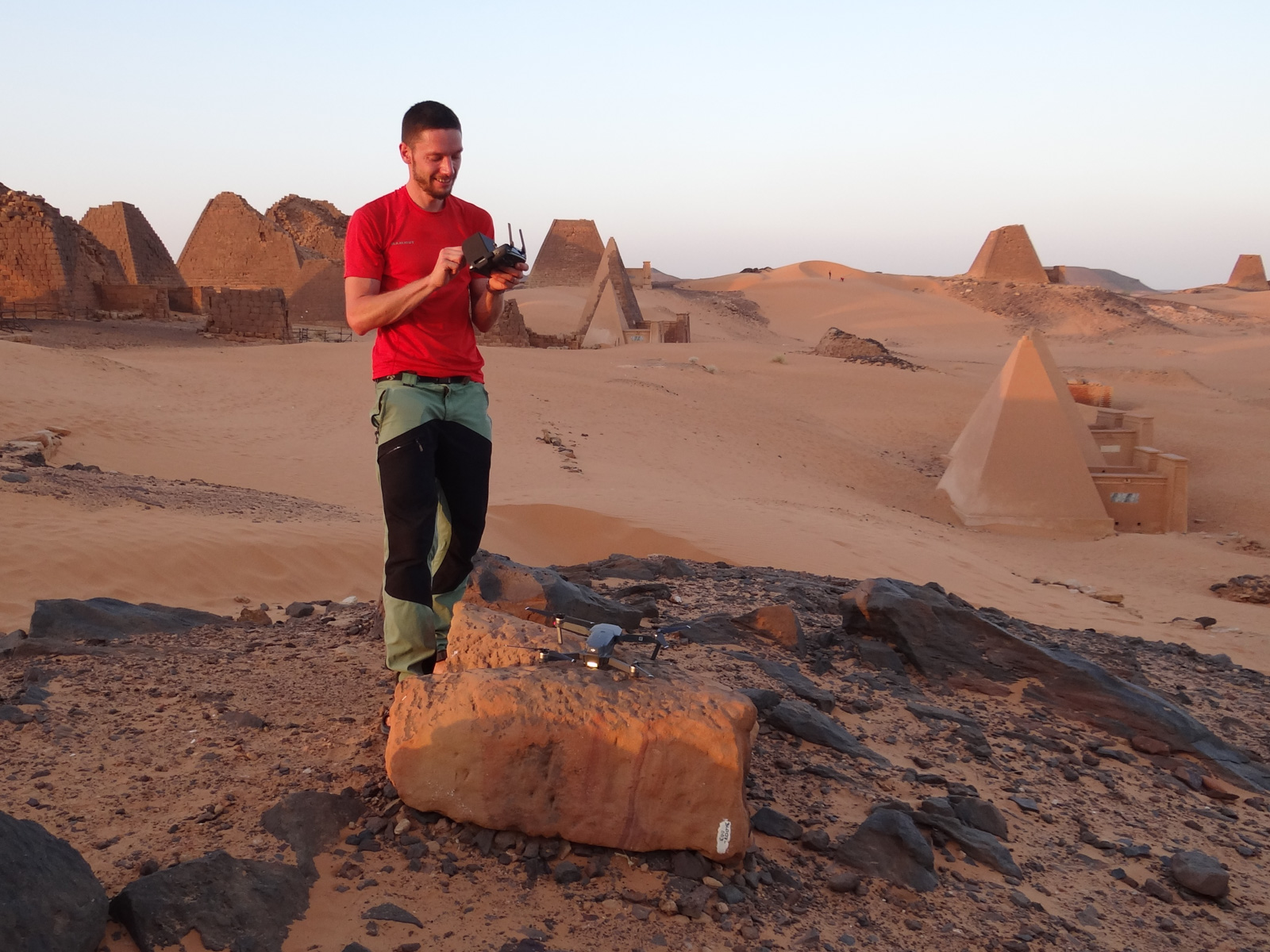 Preparing the drone for some sunset shots (picture by Edin Ponjevic) 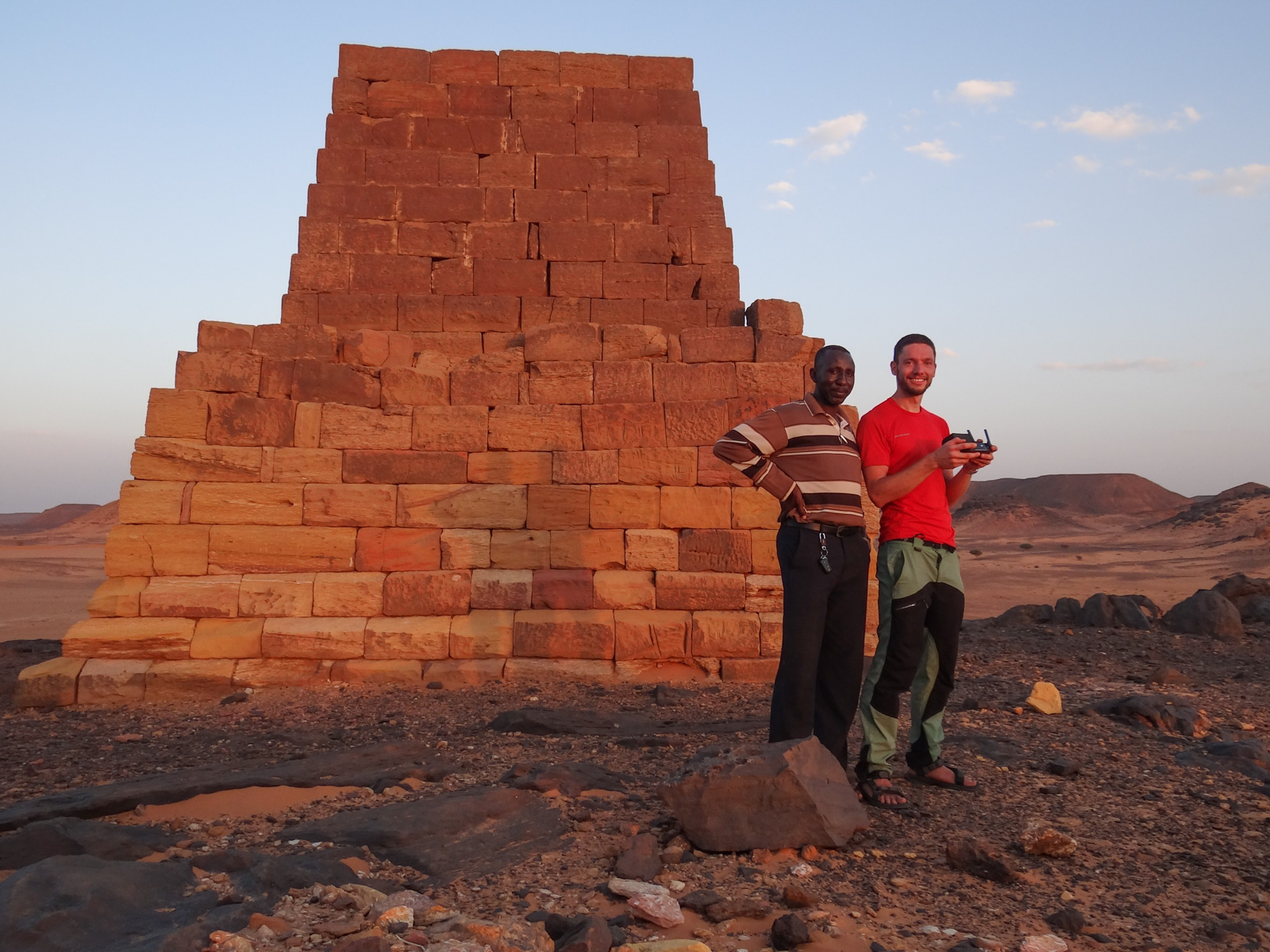 Contrary Germany puttygen download , in Sudan the curiosity about drones is much bigger than the doubts (picture by Edin Ponjevic) 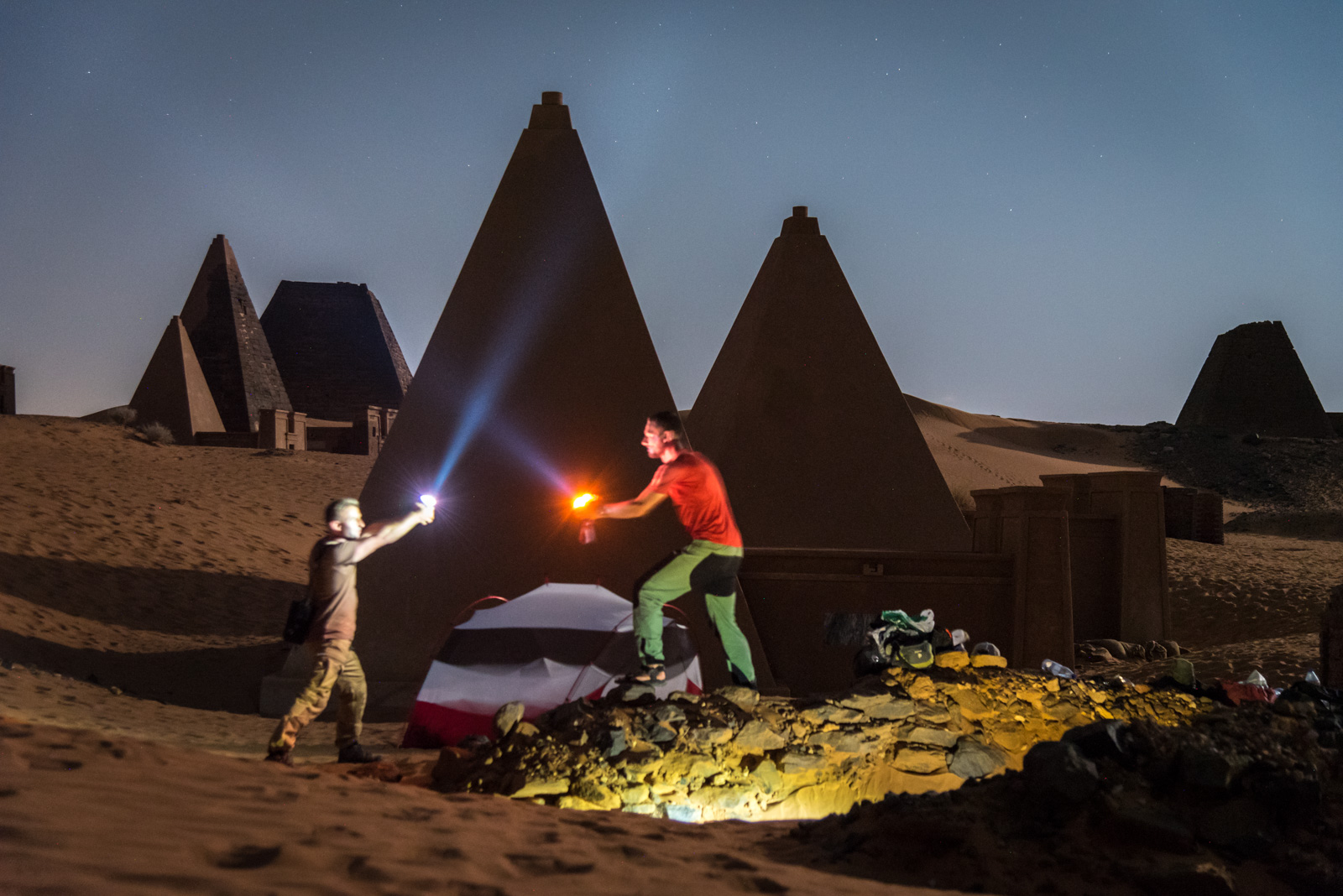 Edin and Thomas fighting for the only tent in Meroe 😉 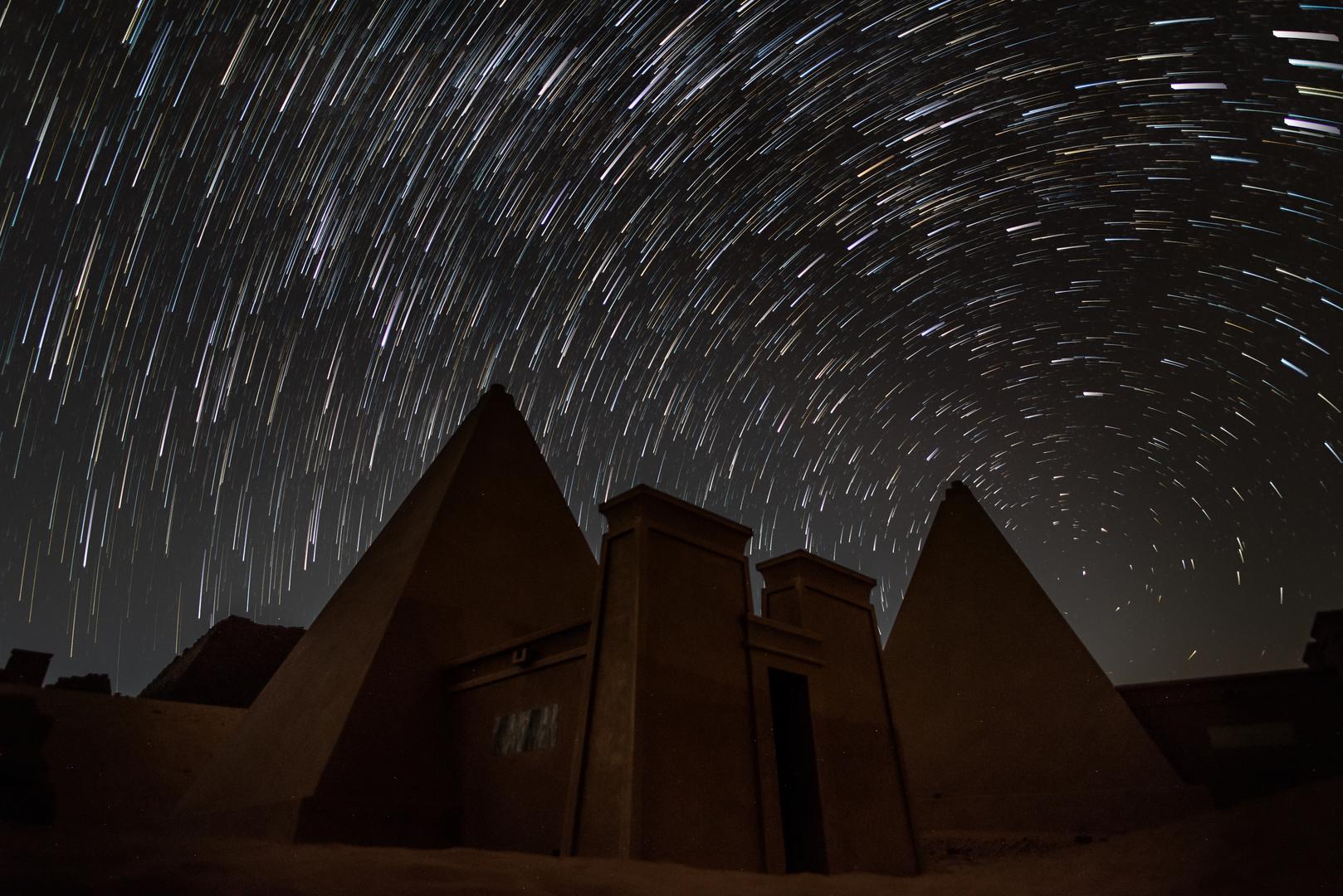 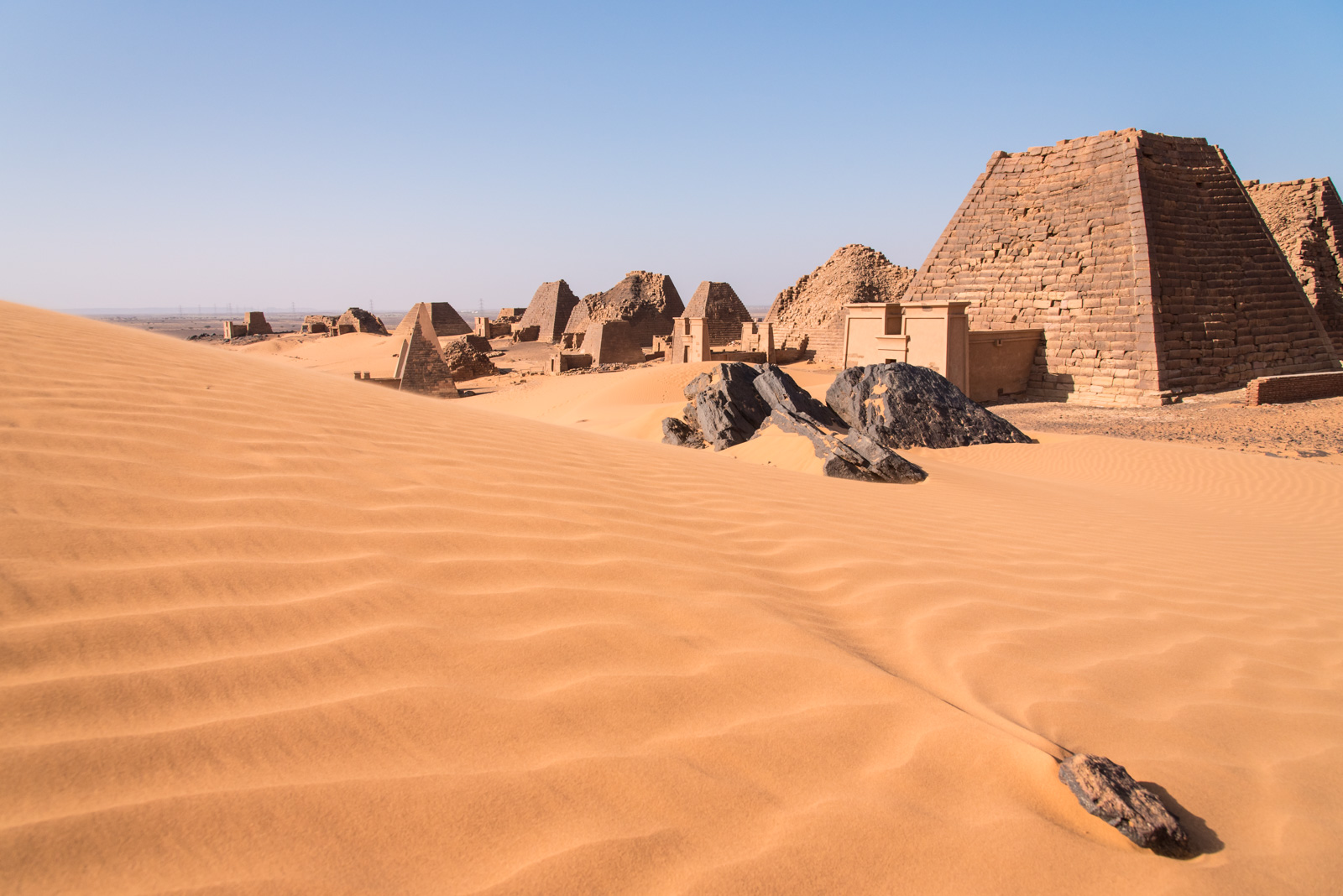 The northern group of pyramids in Meroe 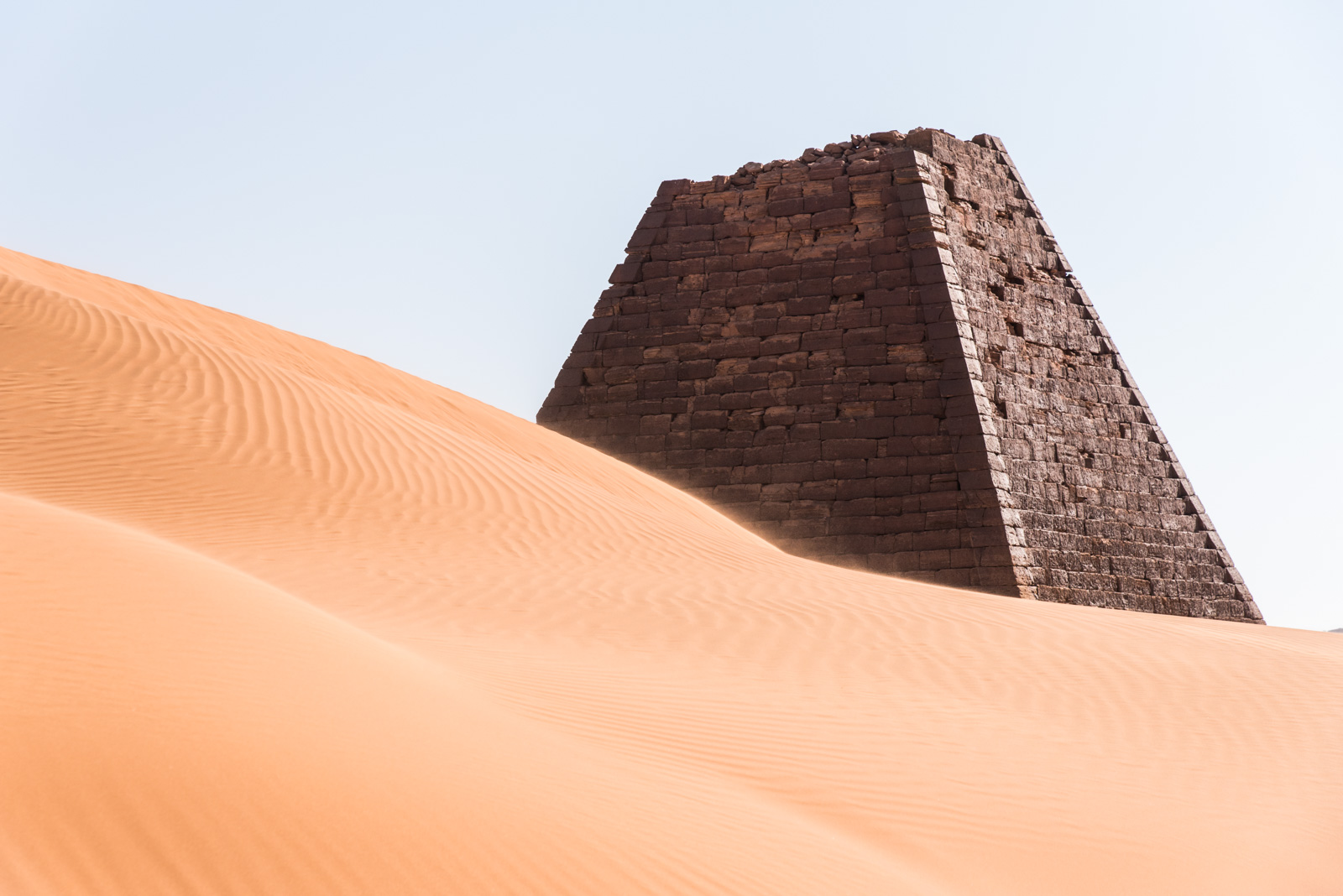 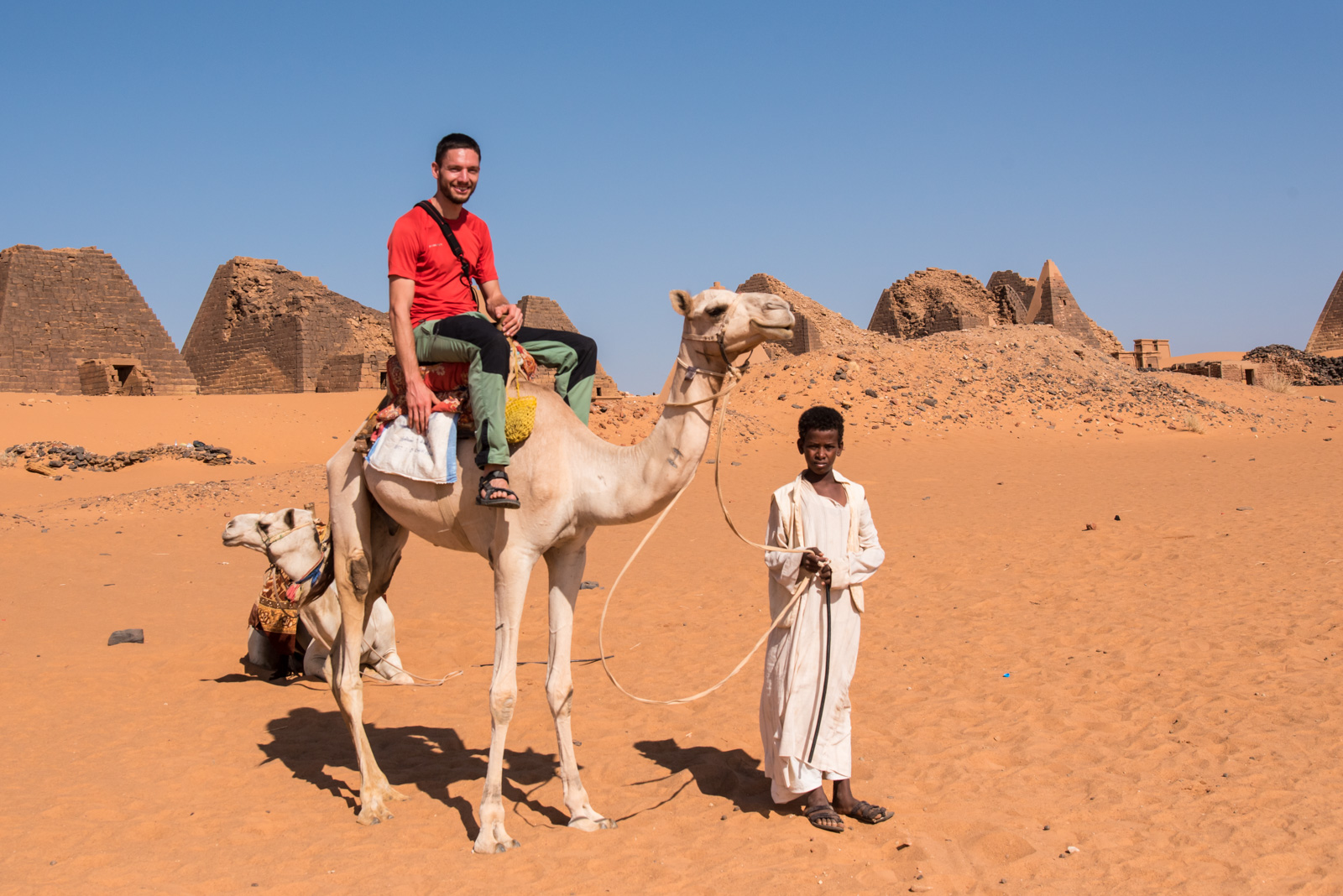 I can confirm that riding a camel is definitely uncomfortable 😉 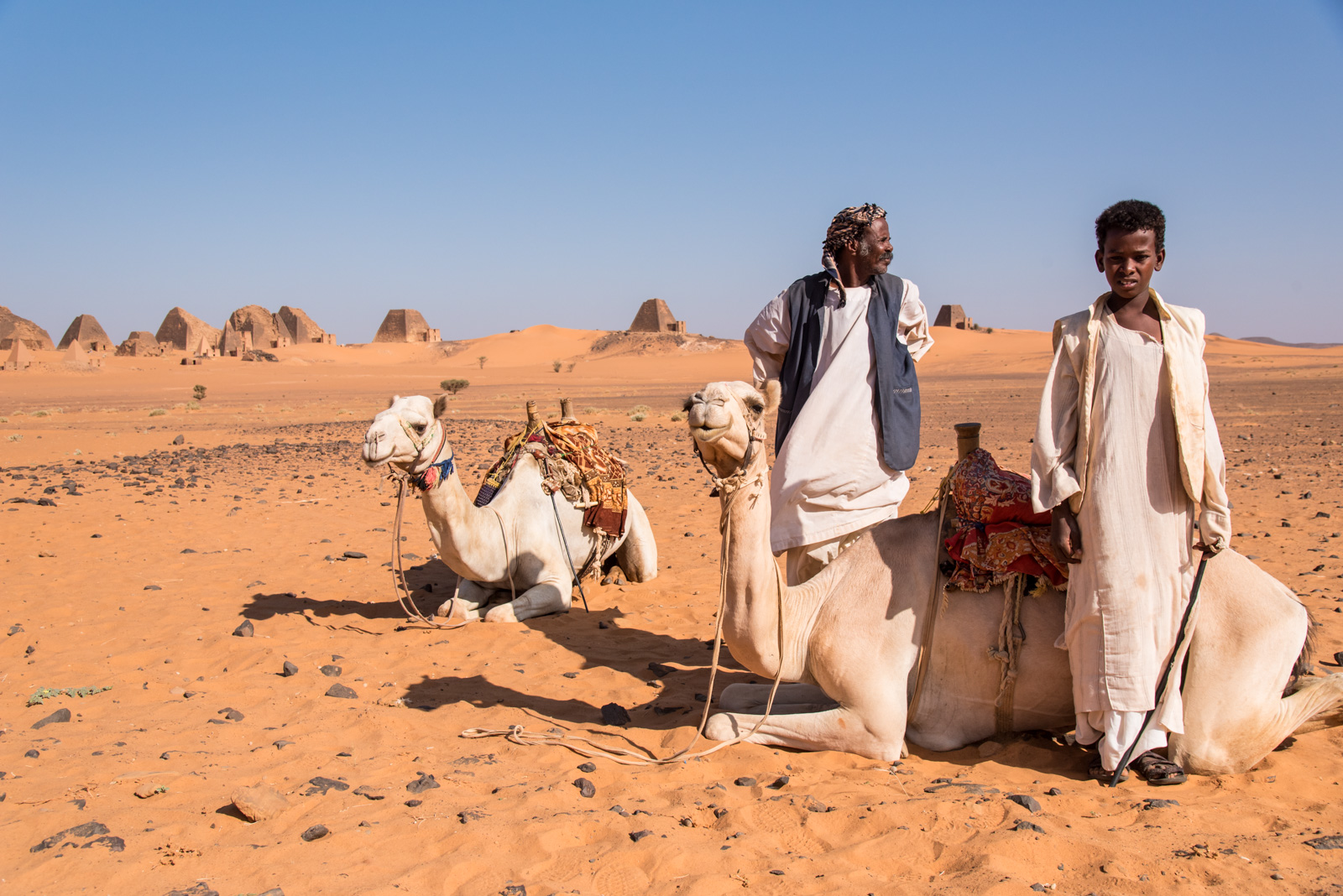 The Nomads love their camel above all, irrespective of how uncomfortable riding on them is 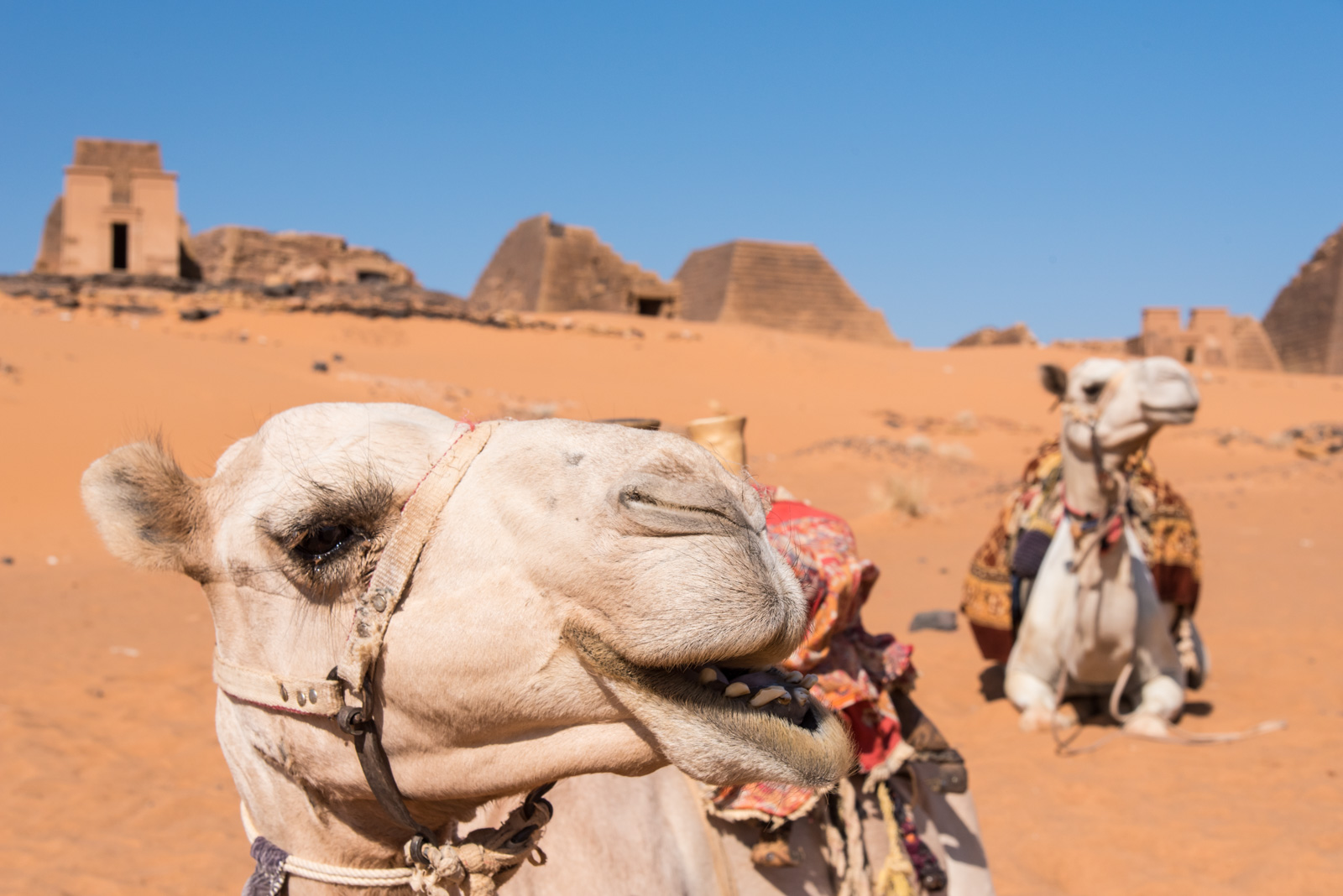 Camels have their own beauty

The pyramids of Meroe

Before I took the bus to Meroe, I was invited by Ahmed to visit the Medical department of the University of Shendi. I met Ahmed in the restaurant in the evening before. He studies here in the second year. Of course, he and his friend Moussa treated me to juice and coffee in the cafeteria.

Getting to the pyramids of Meroe was easy as they are just 2km off the highway. I felt a sense of adventure when I got off the bus in the desert, but it quickly vanished under the weight of my backpack and 4.5l water. Just walking to the first pyramids made me sweat. I remember that my Sudanese friends told me that as it is winter now, the desert is pretty cold, only 33°C. I wouldn’t survive the summer when temperatures go up to 47°C, certainly not with my backpack 😉
Sitting alone between the pyramids was the moment when all my dreams for the trip through Sudan came true.
I would have liked to stay longer, but I wanted to sleep between the large royal pyramids 4km away. On my way, I met an old man with a camel who was sitting in the shade of a tree. Instantly, he waved his hands telling me to come over. He offered me water with lemon juice. When I gave him a Muesli bar, I got one more drink. I realised that Sudanese don’t accept a tie when it comes to gifts 😉

When I was reaching the royal pyramids of Meroe, I recognised Edin and Ahmed, who I met at the hotel in the morning. Edin is a traveler from Switzerland who traveled through the jungles of Indonesia and Ecuador as well as Central Asia just to name a few. He is accompanied by his friend Ahmed, a Sudanese man who wants to show Edin his beautiful country. We understood each other instantly and I offered them room in my tent for the night. Ahmed preferred to sleep at the entrance close to his car, but Edin joined me. The night was wonderful. First, we saw the stars and the milky way and then the moon rose over the pyramids. I was so grateful that we could camped here. The views  made me forget the weight of the camping equipment.

In Meroe I’ve seen ongoing excavations of the pyramids conducted by the Humboldt University of Berlin, the German Archeological Institute and the University of Muenster. I have not heard about these archeological undertaking before and I was happy to see that it is possible in spite of all the sanctions against Sudan. 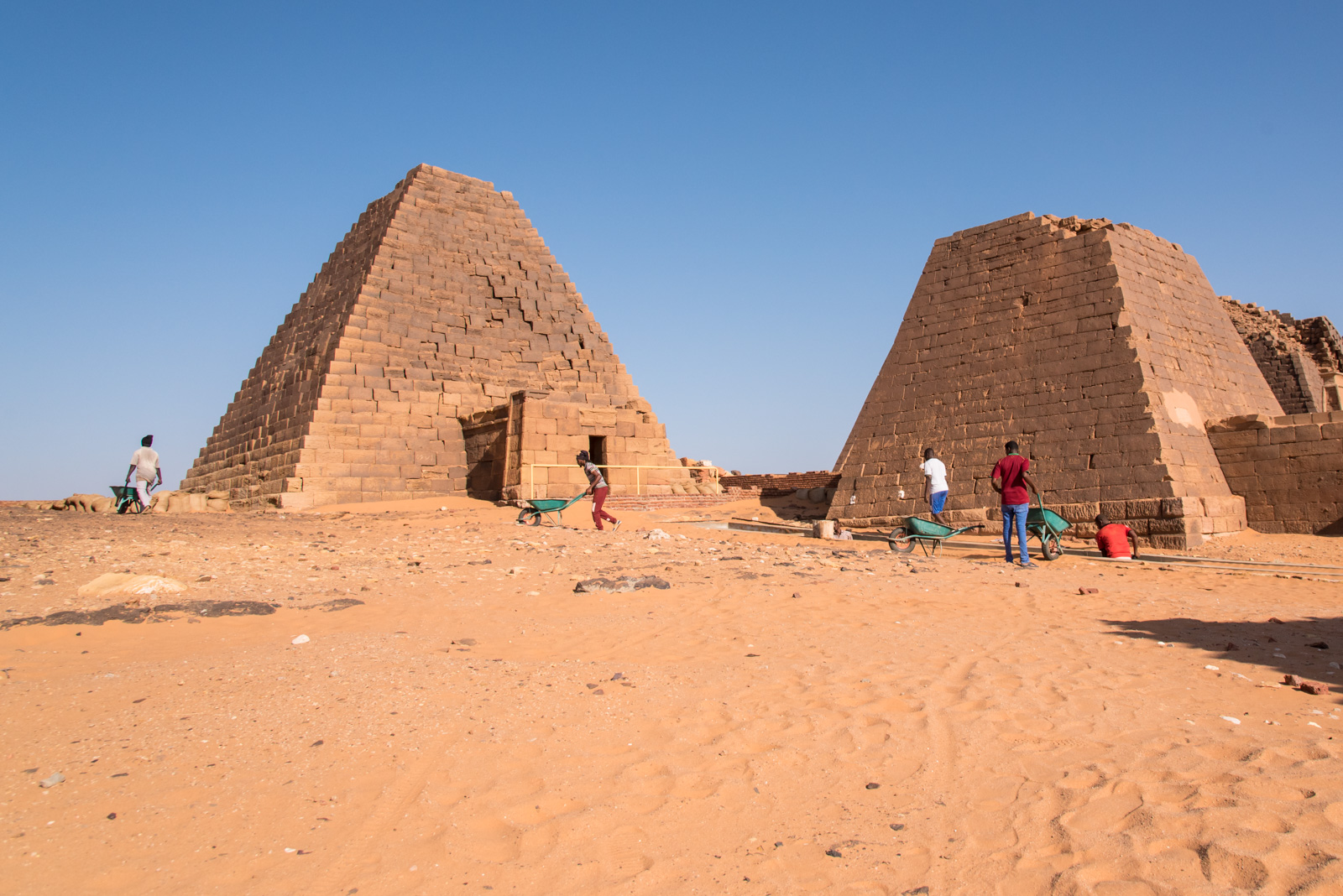 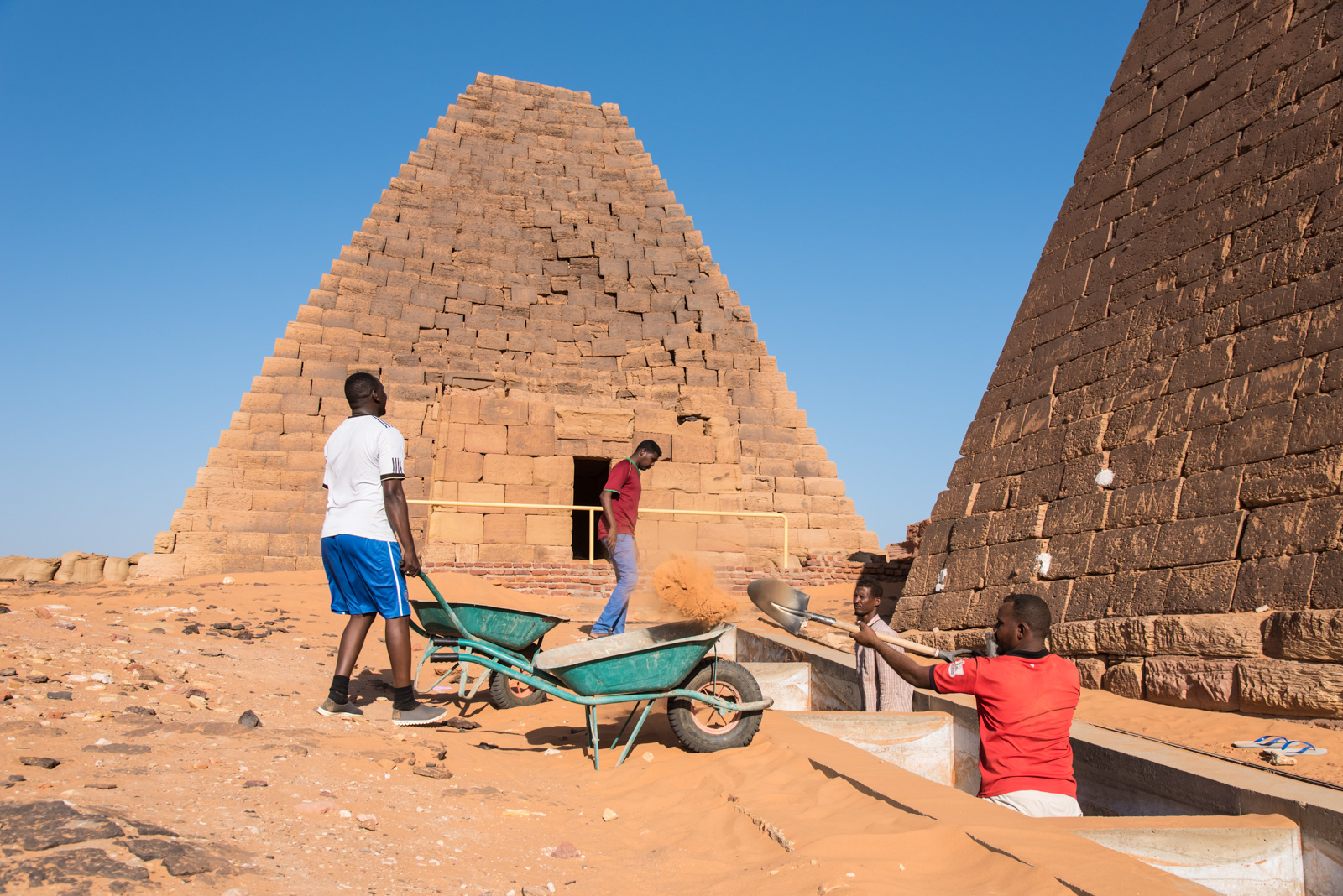 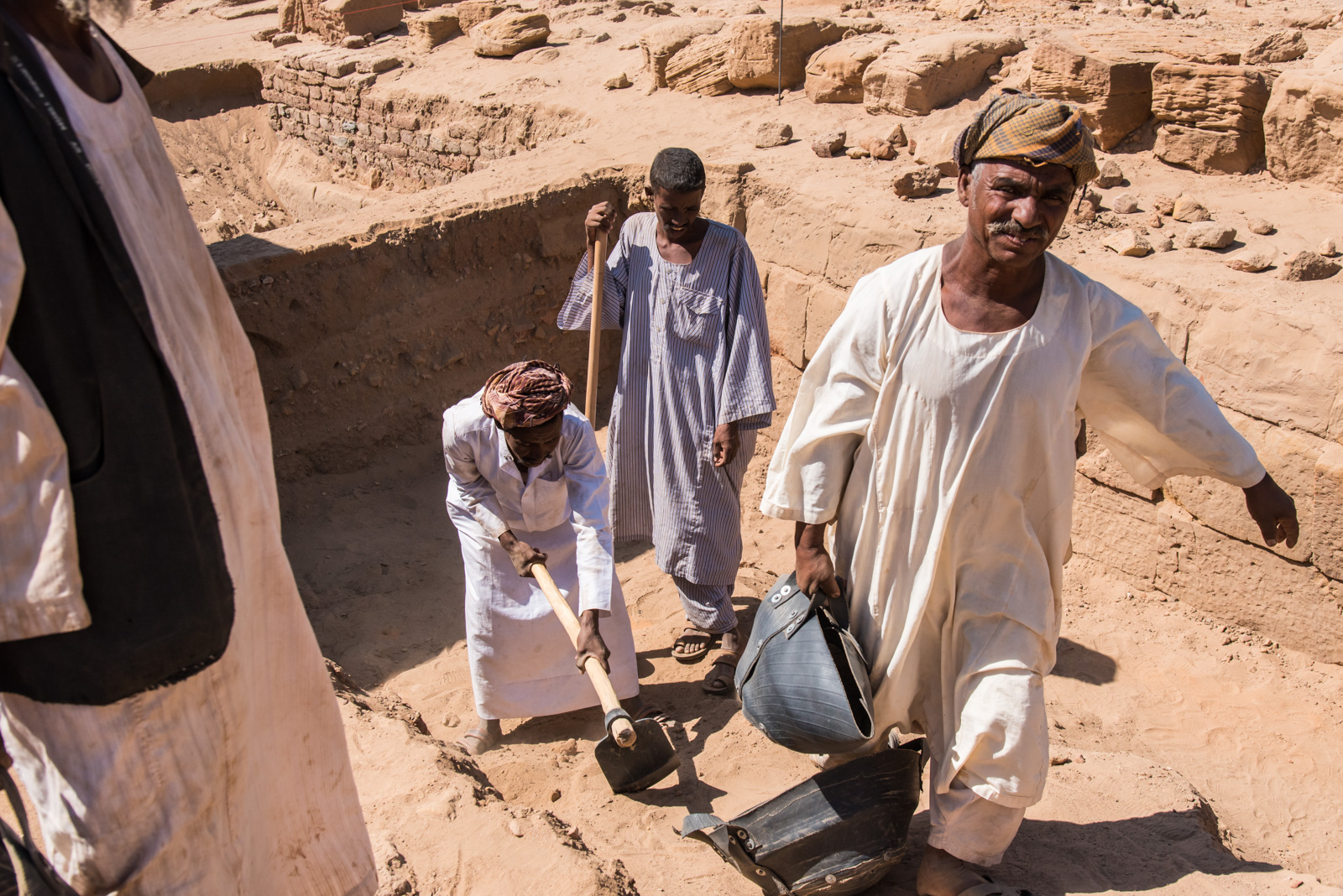 Excavations in the royal city of Meroe 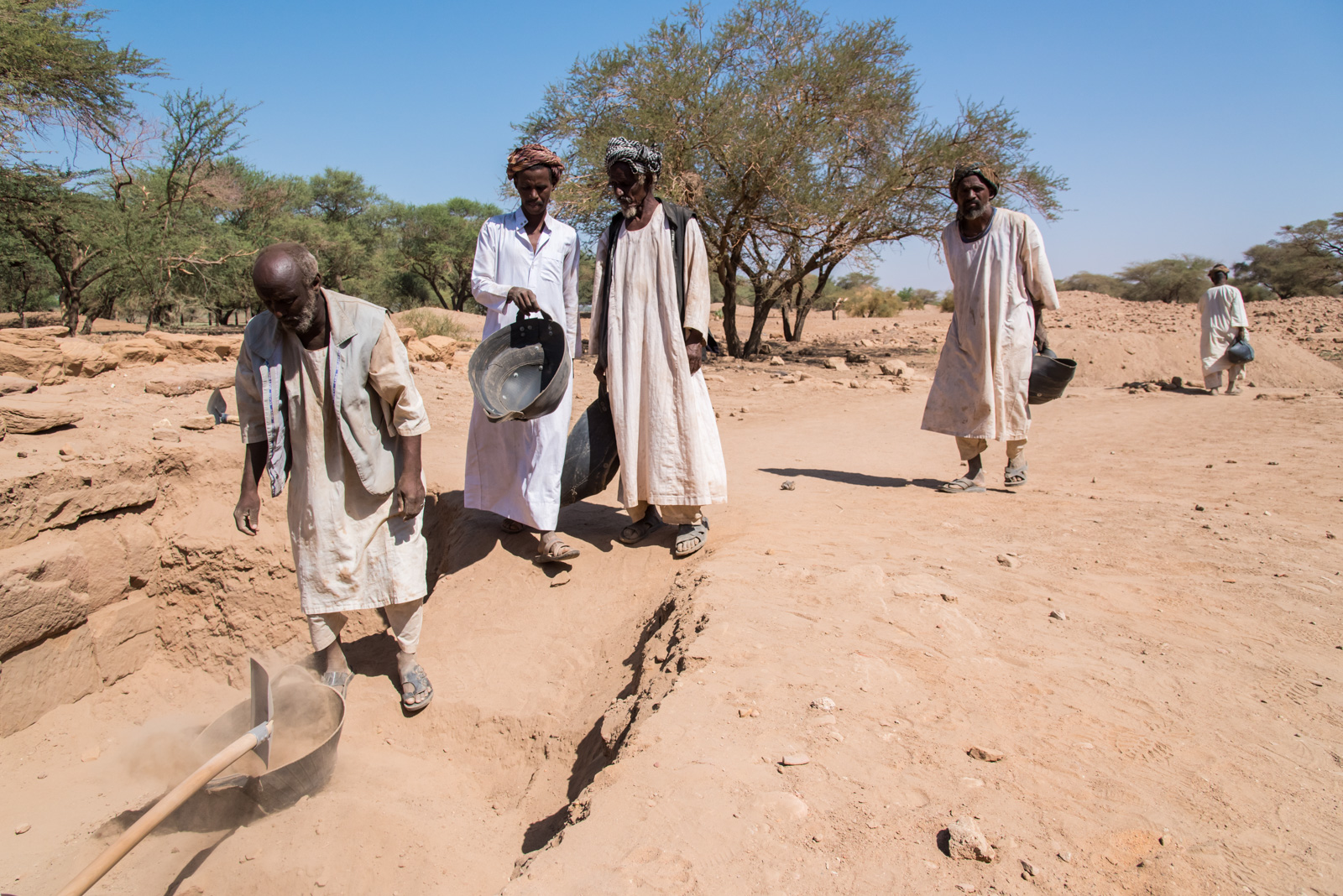 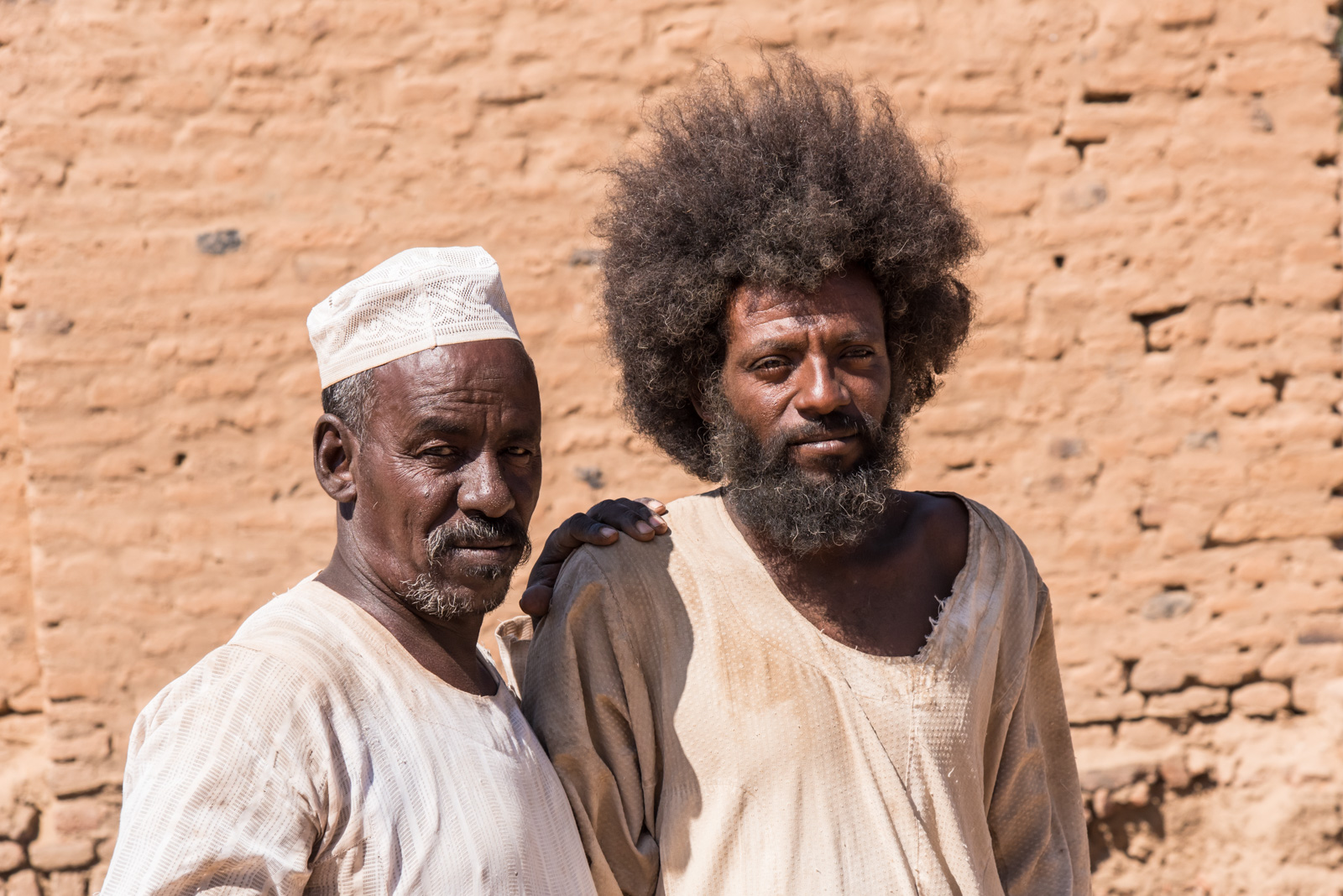 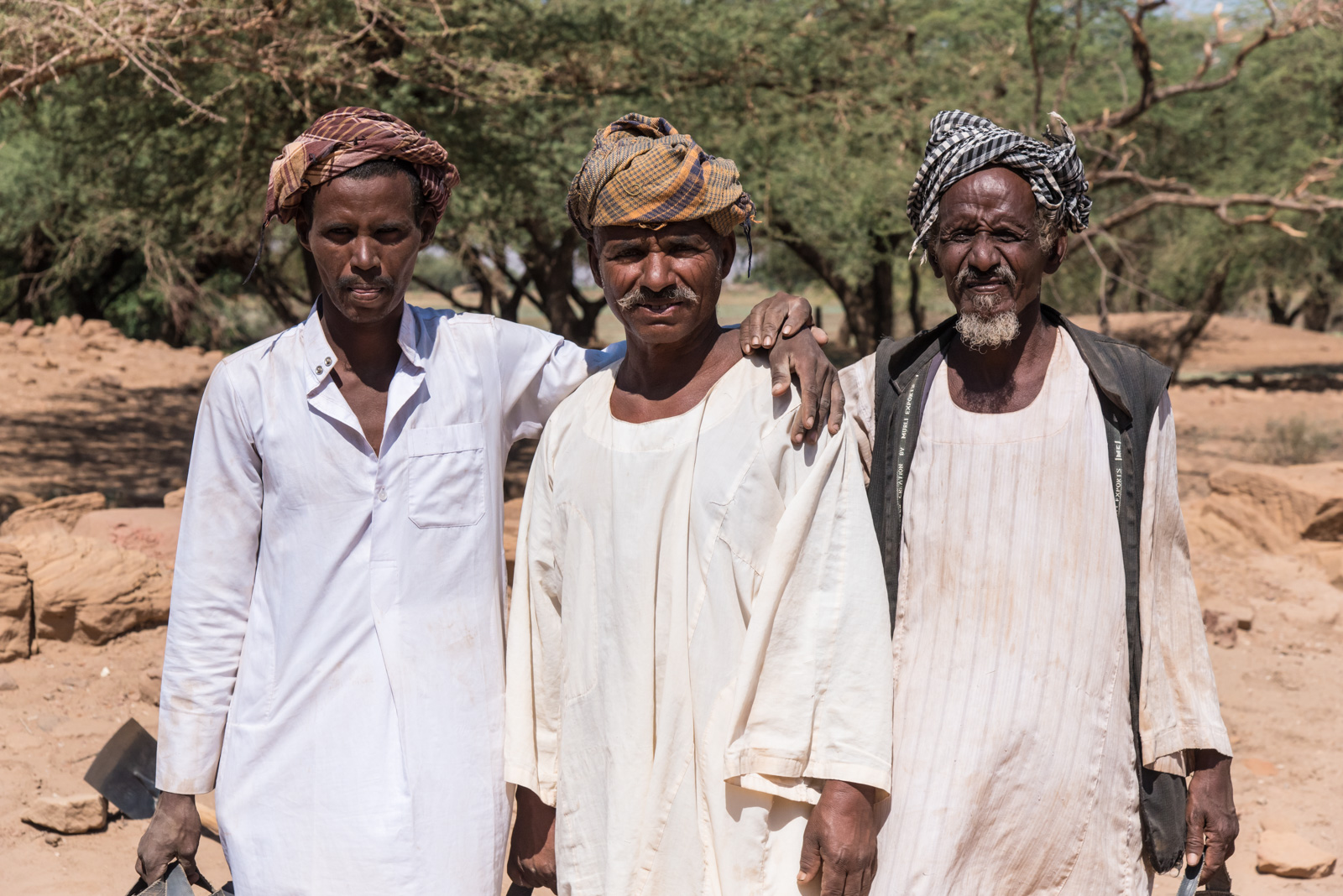 The journey will continue along the Nile to the North with more pyramids https://belgradesaxperience.com/lettera-o/index.html , football games and crocodiles.